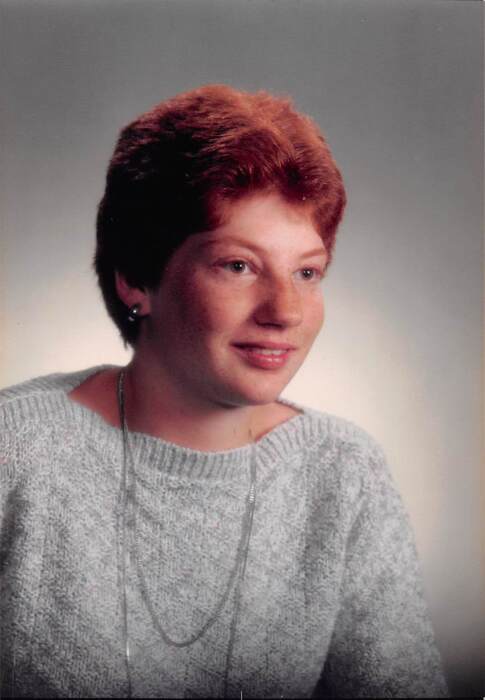 Angie was born in Medford, Wisconsin on July 5, 1969.  She attended and graduated from Abbotsford High School.  She lived a special life with many challenges; however, they never stopped her from being feisty and positive.  Once she made up her mind, nothing could stop her.

She always had the support, love, and care from her family and friends.  She had many accomplishments and became a role model to many that knew her.  Throughout Angela’s life, she made friends wherever she went.

Angie was an avid Brewer and Packer fan.  She enjoyed activities including bowling, art, music, watching movies, and researching mythology.

Angela was proceeded in death by her step-father Pat Canfield, grandparents, Joseph and Doris Szutkowski of Bowler and Archie and Elaine Melvin of Abbotsford as well as uncles Duane Umlauft, Randy Carley, Richard Onesti, and Joseph Szutkowski.

Visitation will take place at Brainard Funeral Home – Wausau Chapel on Friday, June 24, 2022 from 4pm until time of sharing of memories at 6:30 pm.  Angela’s family gives a special thank you to Opportunity Inc. and Angie’s family at Cherish on Ginger Lane in Wausau as well as those that provided care for her throughout her life.

To order memorial trees or send flowers to the family in memory of Angela Melvin, please visit our flower store.