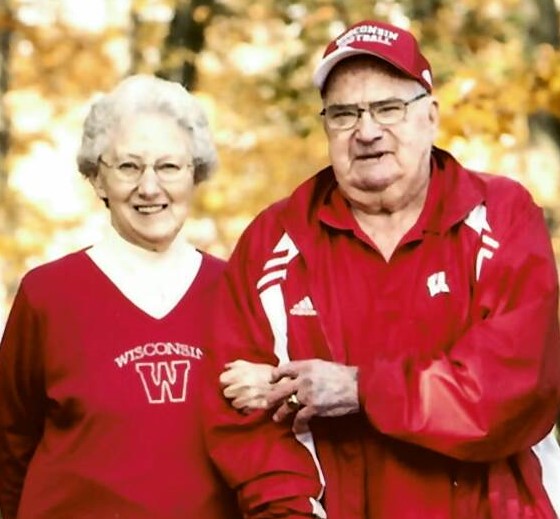 Brainard Funeral Home - Everest Chapel is assisting the family with arrangements. Online condolences may be given at www.brainardfuneral.com

The family would like to give a special thank you to Care Partners and Aspirus Hospice and Comfort Care for the wonderful care and treatment of mom.

To order memorial trees or send flowers to the family in memory of Ardis McCain, please visit our flower store.