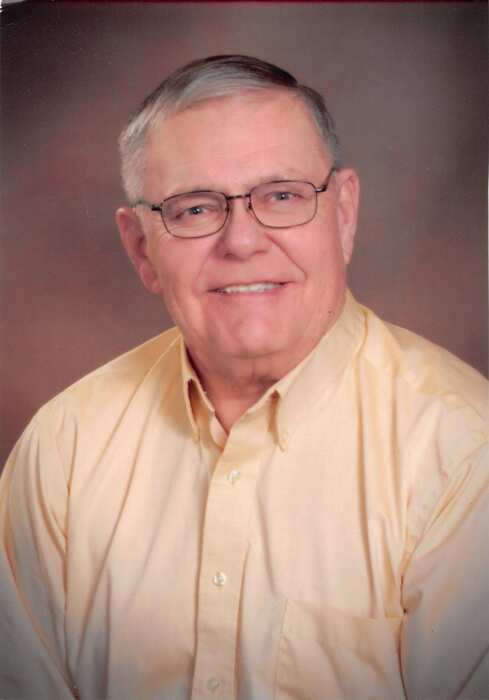 Billy “Ozzie” Lee Viertel, 76, of Rothschild, passed away on Tuesday, December 15, 2020, under Aspirus Comfort Care and Hospice Services at his home, surrounded by his loving family.

Ozzie was born August 12, 1944, in Wausau, Wisconsin to the late William and Grace (Pfaff) Viertel. He graduated from Wausau High School in 1962 and entered the United States Air Force in 1964, serving in the Vietnam War.  Ozzie later earned a master’s degree in education. He worked as a millwright for most of his career, retiring from being a millwright instructor for the State of Wisconsin.

Billy married Rosie Schuster on December 12, 1970, in Wausau. They most recently celebrated their 50th wedding anniversary.

Ozzie was inducted into the Wisconsin Apprenticeship Hall of Fame in 2011. He thoroughly enjoyed volunteering for Aspirus Wausau Hospital for many years including the installation of numerous Life-Line Phones. He played Santa Claus at Christmas time for many families and friends over the years, most notably at the Festival of Trees.

Ozzie is survived by his wife of 50 years, Rosie; daughters, Tammi (Dave) Augustiniak and Tanya (Eric) Gorder; son, Troy Viertel; grandchildren, Carissa, Cole, Emma, Samantha, Lexi, and Hailey; sisters, Kathleen Peterson and Viola Reinke; as well as brothers and sisters-in-law,  Marilyn and Fred Steinagel, Theresa and Gary Stanke, Julie and Ron Schuster, Ed Schuster, Kathy Schuster, and Harold Schuster; as well as nieces and nephews. He is preceded in death by his parents; as well as brothers in law, Herbert and Ellis, and Kenny and Bob.

Billy's memorial service will be live-streamed at 11:00 a.m. on Monday, December 28, 2020, at www.brainardfuneral.com during a private family service held at Restlawn Memorial Park. Inurnment will be at the Restlawn Mausoleum. Memorials in Billy’s (Ozzie's) honor may be directed to Aspirus in honor of his volunteering spirit. Brainard Funeral Home is assisting the family, online condolences may be shared at www.brainardfuneral.com.

To order memorial trees or send flowers to the family in memory of Billy "Ozzie" Viertel, please visit our flower store.