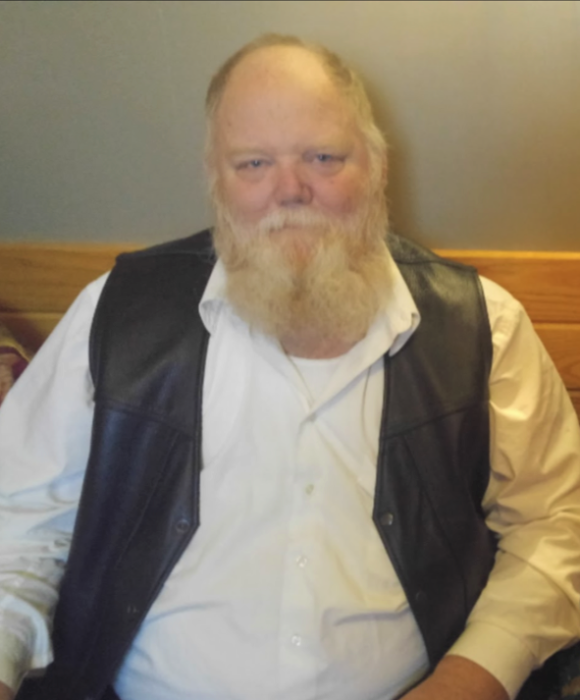 Brian Anthony Flugaur passed away early Sunday morning, June 28, 2020 at the age of 58.  He was born on December 9, 1961 and was adopted by the late Robert and Rose Flugaur on May 15, 1962.  Brian grew up in the Stevens Point area, attending local schools and graduating from Pacelli High School in 1980.  He entered the United States Army on January 7, 1981.  He served as a Motor Transport Operator in Germany and continued to drive truck as a profession of choice throughout his career.  He was honorably discharged on December 29, 1983.  He married Eileen (Wiedeman) Stibb on August 1, 1987.  They had two daughters, Alyssa and Andrea.  He married Crystal (Kuklinski) Coerper on September 10, 2011.

Brian is preceded in death by his parents, Robert and Rose Flugaur, as well as his beloved canine companion, Gretchen.

Brian is survived by his wife, Crystal Flugaur of Rosholt; his two daughters, Alyssa (Justin) Graze of Peoria, Illinois and Andrea Gomez of Rosholt, as well as his granddaughter, Sophia Gomez; and their much-loved canine companion, Sasha.  He is also survived by his sister, Linda (Don) Bella of Tucson, Arizona; his father-in-law, Onofry "Oney" Kuklinski of Bevent; mother-in-law Joyce Bara of Milwaukee; his brother-in-law, Bryan (Kim) Kuklinski of Wauwatosa; and by his prior wife, Eileen Flugaur.

A celebration of Brian's life will be held Thursday, July 9, 2020 at 6:00 pm at the Kuklinski Family Land, 173643 Kennel Lane, Hatley.  Visitation will be held from 4:30 pm until the time of service. Social distancing and masks are strongly encouraged. Please be sure to bring a smile, a memory and a chair to the services.

The family would like to thank the staff at Saint Clare’s Hospital and Wausau Manor for their attention and care during the past several months.

To order memorial trees or send flowers to the family in memory of Brian Flugaur, please visit our flower store.