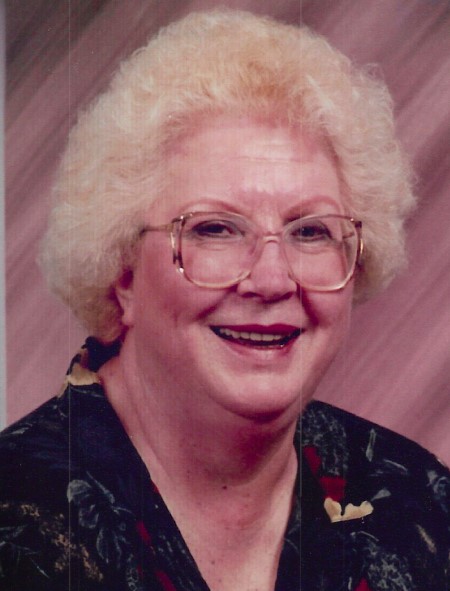 On August 4, 2021, Saint Michael delivered Carol Jean Viegut to her heavenly home from the Benedictine hospice facility in Wausau, Wisconsin. Born on October 4, 1936 in the town of Wien to Esther (Denzin) and Walter Remus, Carol would be one of eight Remus children.  Carol graduated from Abbotsford High School, and she gained employment with the Wausau Water Department. On September 19, 1959, she married Robert (Elmer and Mamie) Viegut at St. John’s Lutheran Church in Wien. The married couple would have three children, and established the Wausau Refrigeration Company together. A stately white three story on Franklin Street in Wausau served as the family’s home. Sadly, Robert passed away at the tender age of 49 (March 4, 1977).

After seeing Robert’s decline from cancer, Carol became instrumental in developing and instituting hospice care for residents of the Wausau area. In addition to working for Marathon County, she served on the board of Homme Home. Carol’s life was driven by faith, family, and friends. She cherished traveling and exploring the world. With her family by her side, she visited Europe, Australia, New Zealand, Singapore, Thailand, Vancouver, Calgary, and America’s National Parks. She shared her love of the Olympic games vacationing at the Calgary, Salt Lake City, and Atlanta Olympic villages. She and her sister’s Connie, Marie and Sandra enjoyed trips to visit their sister Jeanette that frequently included seeing “Broadway in Chicago” including Baryshnikov, Cats, Phantom of the Opera and so many more. Carol was occasionally able to escape Wisconsin’s temperamental winters to her sister Connie’s second home in Arizona. Perhaps her most cherished adventures were much closer to home at the family’s cabin in Lincoln County, or gathering for the holidays in Rudolph and Wisconsin Rapids.

Services to celebrate Carol’s life will be 11:00am Friday, August 13, 2021 at First English Lutheran Church, Wausau, with visitation from 10 am - 11 am. Burial will take place following the funeral at Restlawn Memorial Park, Wausau. A luncheon will be provided following burial. Brainard Funeral Home is assisting the family.

In lieu of flowers, donations may be made to Homme Home (homme.org). The family offers heartfelt thanks to the staff of Benedictine in caring for Carol the past six months.

To order memorial trees or send flowers to the family in memory of Carol Viegut, please visit our flower store.