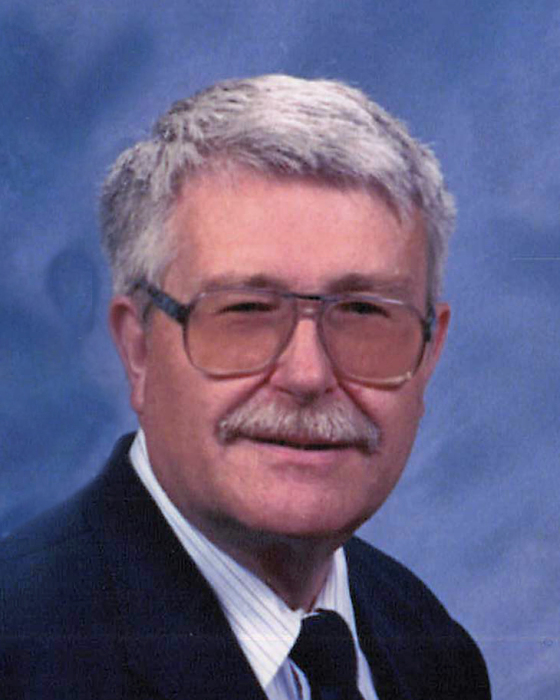 Chuck was born March 25, 1947 in Marshfield to the late Elroy C. and Angeline (Gorke) Huebner.  Following his graduation from Wausau High School in 1965, he worked as a stock clerk for Winkleman’s Department Store while earning his marketing degree from NTC in 1969.  Chuck then went on to work for Memorial Hospital (later Aspirus) as a stock clerk until retiring in 1990.  He was united in marriage to Maxine Brose on October 9, 1976 at the former Calvary Baptist Church in Schofield.  The couple was blessed with two daughters: Joy and Ruth.  For many years Chuck played Santa Clause to Maxine’s Mrs. Clause at the hospital Christmas parties.

Chuck was a very good husband, father and man.  He was a well-liked person by all those who met and knew him.  He was extremely supportive, nurturing and loving towards Maxine and his daughters who were the joys of his life.  Chuck read and sang to his daughters and was very active in their care and supported them in their Special Olympic sports events.  Chuck was a man who was strong in his faith and studying his bible and listening to Christian radio.

Chuck was also a man who enjoyed going up north for camping trips and fishing for northerns.  His travels took him to Mount Rushmore, the summit of Pike’s Peak and attending the famous 1967 NFC Championship game between the Green Bay Packers and the Dallas Cowboys more famously known as the Ice Bowl.  He was an avid bowler, loved local baseball and the annual 4th of July carnival.

Charles is survived by his beloved wife of 44 years, Maxine; his treasured daughters, Joy and Ruth; siblings, Kathleen Huebner of Wausau and Richard (Joni Vanselow) Huebner of Minneapolis, MN; in-laws, Evelyn and William Johnston of Jackson and Jamie, Robert Fink of Cleveland, WI and Nancy and Lyle Gast Jr. of Wausau; and extended family and friends.  He is preceded in death by his faithful Pomeranian, Lady; and cats, Molly, Cinnamon and Bique.

The funeral service for Chuck will be at 11:00 AM on Monday, June 7, at Highland Community Church Wausau Campus.  Pr. Dan MacDonald will officiate.  Visitation will be from 10:00 AM until the time of service at the church on Monday.  Guests are asked to please wear facemasks and respect social distancing while in attendance.  Burial will be at Restlawn Memorial Park.  Brainard Funeral Home is assisting the family with the arrangements; you may sign our family guestbook at brainardfuneral.com.

To order memorial trees or send flowers to the family in memory of Charles Huebner, please visit our flower store.