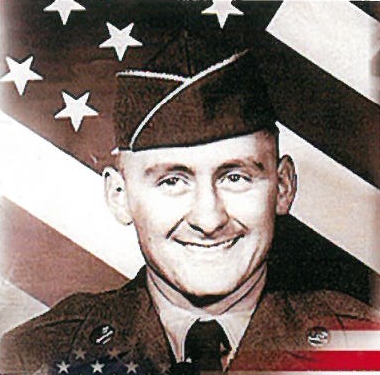 Chester “Chet” George Niewinski, 86, of Rothschild, entered into eternal rest on July 21, 2018 surrounded by his family.

Chet was born January 16, 1932 in Bevent to the late Frank and Faustina (Meronek) Niewinski. Chet joined a rather large family including 7 brothers and 6 sisters. He went to school in a one-room schoolhouse, cutting it short to help on the farm, and later enlisting in the Army. Chet served two years as a Private First Class and went to Korea. After coming back home, he bought and owned two bars: The Sandy Isle and The Koo-Koo Club. Chet met the love of his life, Phyllis, in the bar, started dating, and married January 25, 1958. Shortly after came their first child, Jeff and 7 years later, a daughter, Candace joined the family. After starting a family, Chet devoted his life to Greenheck for 39 years, holding the position of Safety Director, and loving every minute of it. The only time he spent away from work, was because of the flu or illness. He loved outdoor work: gardening and building birdhouses and walking sticks. Woodworking was his specialty. His lawn was second to none- strangers stopping by to ask who did the landscaping, when it was Chet himself. Halo, Star and Sammy, his grandpuppies, held a special place in his heart.

A funeral service will be held Thursday, July 26, 2018 at 11 am at Brainard Funeral Home- Everest Chapel, 5712 Memorial Court, Weston. Visitation will be held form 9 am until the time of service. Burial will be at Restlawn Memorial Park. Rev. Allan L .Slowiak will officiate.

In lieu of flowers, memorial may be made to the family.

To order memorial trees or send flowers to the family in memory of Chester "Chet" Niewinski, please visit our flower store.