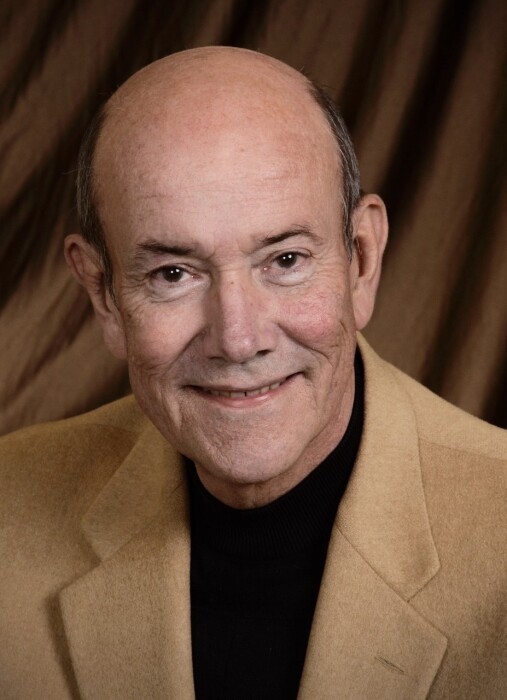 Craig was born in Wausau on May 4, 1948 to Robert and Margaret (Mohr) Reineking. He attended Wausau High School and the University of Wisconsin. He married his wife Barbara in 1970, and together had two sons; Bradly and Mark. Craig served in the Army National Guard from 1969 until 1973. He began his business career with Graebel Moving and Storage in December of 1969 as a Management Trainee in Wausau and held numerous management and executive positions with the Graebel Companies, living in various cities across America until retiring in 2017, ultimately moving to their summer home in northern Wisconsin.

Craig served on the Board of Directors and was a one-term President of the Marathon County Humane Society. One of his greatest passions was downhill skiing and he served on the National Ski Patrol for 30 years and was honored with their Outstanding Service award. He was co-founder of the Ski For Youth and he and his wife Barb were co-commissioners of the Badger State Winter Games. He was also a member of the Rib Mountain Ski Club and was their 2-term President. Craig was a member of the Wausaqua Water Ski Team, where he served as President for one term. He was also on the Board of the Wausau Area Chamber of Commerce and the Board of the University of Wisconsin Marathon Campus Foundation until his death, serving 3 terms as President of the Foundation. Craig was honored by the UW Foundation with the Spirit of Excellence Award in 2017. In the summer, Craig could usually be found on his John Deere riding mower, making sure his lawn was perfectly manicured. His other passions were fishing and hunting with his sons and lifelong friends. In particular, the annual duck hunting trip to North Dakota with family and friends was greatly anticipated. Deer hunting in northern Wisconsin also created many fun memories for family and friends that will be cherished forever. In his later years, Craig enjoyed hunting and fishing with grandchildren and pulling them waterskiing. He will be greatly missed.

Craig is survived by his wife Barbara, their sons Brad (Nancy) of Fox River Grove, IL and Mark (Kathryn) of Cary, IL; and grandchildren Pierce, Gracie, Nicholas, Phoebe, Carter and Brooke. He is preceded in death by his parents and brothers Scott and Jeffrey.

A private family service is being held at Brainard Funeral Home- Wausau Chapel. Family and friends are invited to attend a Celebration of Craig’s Life on Friday, September 4, 2020 at 2:00-6:00 pm at Sylvan Hill Park Chalet, 1329 Sylvan Street, Wausau, WI 54403. Casual dress, masks and social distancing will be observed.

In lieu of flowers, memorials may be made to the following charities:

Please follow the donate tabs and reference Craig Reineking in the Tribute.

Delta Waterfowl-Conservation of wetlands and increasing the opportunities for waterfowl hunting.

In order notes please enter:  In Memory of Craig Reineking

To order memorial trees or send flowers to the family in memory of Craig Reineking, please visit our flower store.