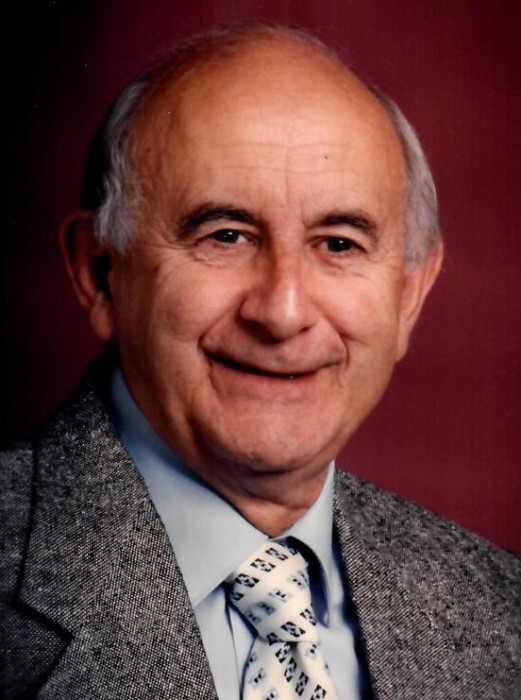 Dale attended St Mary’s Grade School and graduated from Wausau High. After graduation he was employed by Steuber Dairy as a route man, Kraft Foods and retired as a counselor from Lincoln Hills school in 1991.

Dale was active as a boy scout and cub scout leader, youth baseball coach, Holy Name Society at St Mary’s Church, union president for AFSCME, local president of AARP, as well as the St Mary’s 1942 “Lunch Bunch” leader. Hobbies included making potent wine, hunting/fishing (where plenty of stories were made up), get-aways to the Manson Lake cottage, collecting antiques and train sets, belt buckles, coins and stamps. He was also active in numerous local, state and national political campaigns. Dale, his brother David and father Henry built the Robinson Breezy Point tavern on Manson Lake and served many 7 ounce shorty’s during the summer months in his younger years.

Dale is survived by his wife Hedda, his ex-wife Nancy Robinson and their children; John (Mary), Steve (Vicky), Bob (Nancy), Mark (Royce), Anne Heggelund (Eric), Sue Jensen (Glen) and his daughters-in law Amy Robinson and Jenny Robinson.  He is also survived by 14 grandchildren and 8 great grandchildren. He is preceded in death by his parents Henry and Eva Robinson (Malone) as well as his brother David and sons Tom and Rich Robinson.

Special thanks to the Aspirus Hospice Program and staff (especially Shelley and Hailie) as well as special caregiver Anthony.

The funeral mass will be Tuesday, September 17th at 11:30 AM at St Anne’s Catholic Church, 700 West Bridge St. Wausau, WI. Visitation will be held at Brainard Funeral Home, 522 Adams Street, Wausau, on Monday September 16th from 5:00-7:00 p.m., immediately followed by a rosary service. There will also be a visitation prior to the funeral mass at St Anne’s Catholic Church from 10:30-11:30 AM.

Arrangements are under the care of Brainard Funeral Home-Wausau Chapel.  To share thoughts and condolences please visit www.brainardfuneral.com.

To order memorial trees or send flowers to the family in memory of Dale Robinson, please visit our flower store.