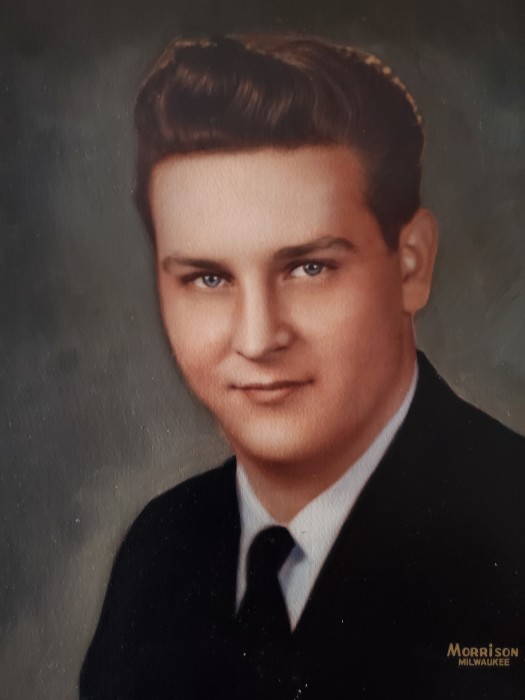 Darrel Allen Durham, 71, Kronenwetter, passed away peaceful on October 8, 2019, with his wife Mary by his side.

Darrel’s hobbies and interests included hunting and fishing, along with pretty much anything outdoors.  One of his greatest interests was working on cars in his spare time.

Besides his wife of 49 years, Mary, survivors include; three sisters, Norrine Steiake, Joan Waltemate, and Laura Kutcher; one brother, Keith (Betty) Durham; and a sister-in-law, Carol Miller.  Besides his parents, Darrel was preceded in death by; one sister, Nadine Durham; and one brother-in-law, Arnold Miller.

A private family service will take place at a later date.  Brainard Funeral Home – Everest Chapel is assisting the family with arrangements.  Online condolences can be directed to the family at www.brainardfuneral.com

A special thank you to Shanna and Jesse, Aspirus Hospice, Brainard Funeral Home.

To order memorial trees or send flowers to the family in memory of Darrel Durham, please visit our flower store.