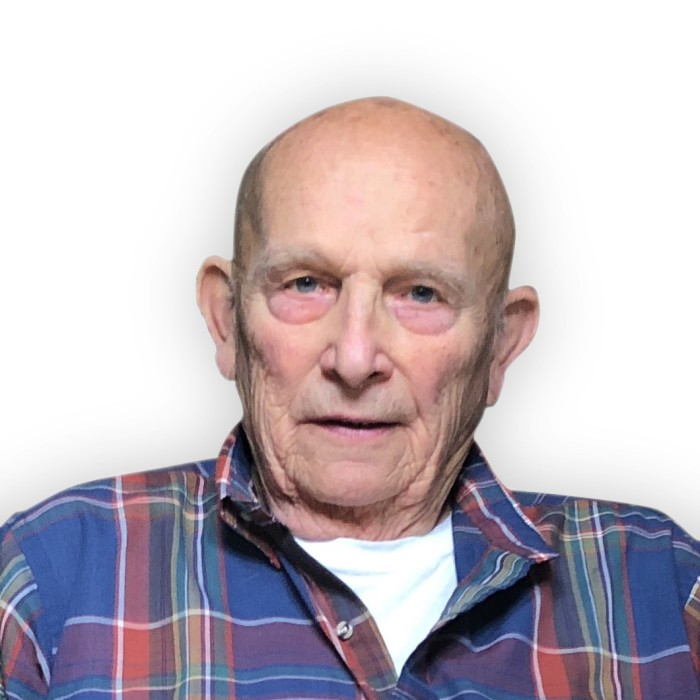 David was born on December 22, 1938 in Bay City, Michigan to the late Peter and Edith (Habowski) Forgash.  He graduated from Bay City High School and went on to serve his country honorably in the United States Air Force.  He married Gretchen Loll on August 22, 1970 at First United Church of Christ in Bay City.  Returning from the service, he earned his degree in computer science from Control Data Institute.  He worked for Chrysler Corporation in Detroit, Michigan in computers before moving to Wausau.  He worked for, and retired from, the former Wausau Insurance Company as a computer systems analyst.

David is survived by his wife, Gretchen, his son David, and his granddaughter Margaret.

Besides his parents, Dave was preceded in death by his brother Richard.

A Memorial Service will be held Thursday, January 16th at 11:00 at Brainard Funeral Home - Everest Chapel.  Rev. Gloria VanHouten will preside.  Visitation will be from 9:30 am until the time of the service.

To order memorial trees or send flowers to the family in memory of David Forgash, please visit our flower store.