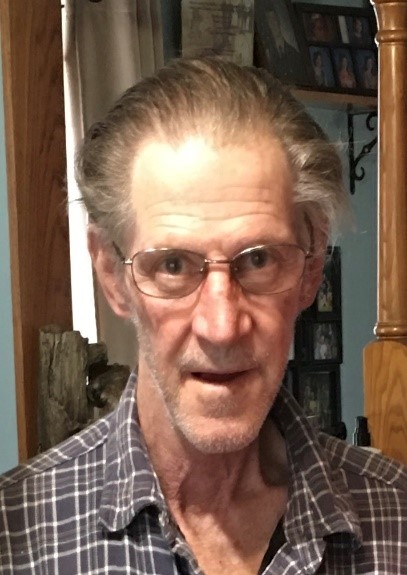 David was born on October 8, 1944 to the late Clemans and Loretta (Stahnke) Neumann, in Wausau, WI.

Besides his parents, he was preceded in death by his brothers and sister; Michael, Larry, Darryl and Betty; one granddaughter Dylana.

A celebration of David’s life will be held at Bethlehem Lutheran Church, 1901 Kowalski Road, Kronenwetter, WI 54455 on Friday, December 20th, from 4 P.M. to 7 P.M.  Brainard Funeral Home – Everest Chapel is assisting the family with arrangements.  Online condolences can be directed to the family at www.brainardfuneral.com.

To order memorial trees or send flowers to the family in memory of David Neumann, please visit our flower store.