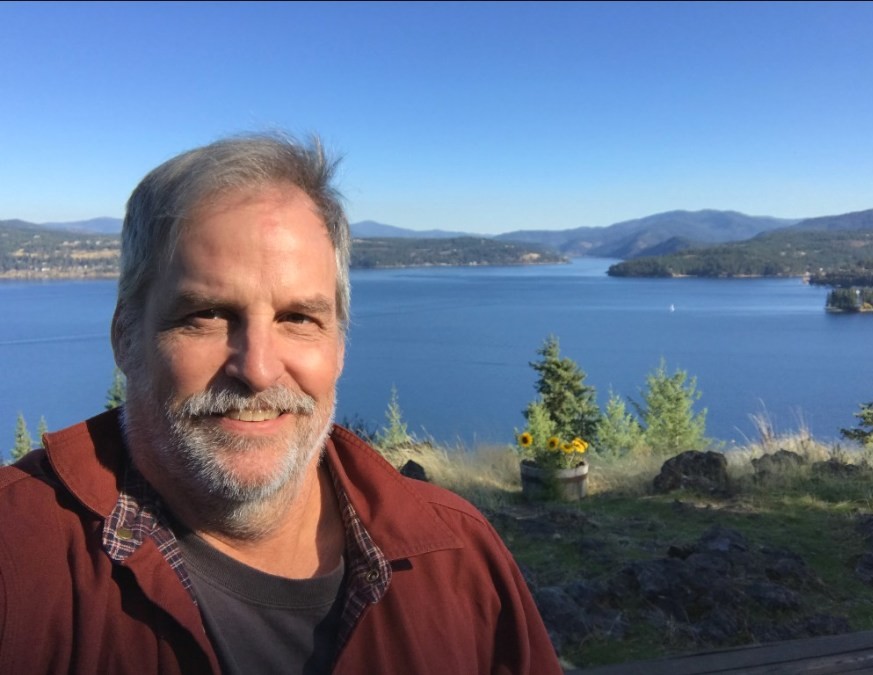 David G. Neuner, age 61, of Weston, WI. died July 2, 2019. David was handed the enormous challenge of cancer which he fought diligently and without complaint, always remaining hopeful. David was born in Southern California and is survived by his wife Jennifer (Gray) and David’s two greatest accomplishments, his children Zachary (fiancé Keri) and Mackenzie. He is also survived by his parents, George Neuner (Helen), Donna Russell (Richard), brother Steven Neuner (Jennifer), sister Valerie Neuner (Greg) and his Aunt and Uncle Betty and John Hembrook. David also had the support of many loving in-laws, cousins, nieces, nephews and life-long friends.

David provided for his family by working in the Information Technology field as a Senior Software Developer. His professional career in Wausau began with Wausau Insurance in 1996. He remained a loyal employee throughout several company changes and transitions. His most current employment was with UnitedHealth Group.

David was a kind, thoughtful and patient man. He was always willing to share his knowledge with anyone who wanted to learn. He was a self-taught jack of all trades. If he didn’t know how to do something, he would do the research and gather the resources to figure it out. He was organized, meticulous and never cut corners. His family and friends would say, it’s “Neuner-built” referring to the quality of his work.

David cherished spending time with his family which always came first. He indulged his children in music, travel, and created fabulous (sometimes crazy) experiences for them to fondly remember. David experienced the most joy when he was either on or near the water. His beloved boat, the NICKEL B, allowed him to fish the Pacific and more recently the pristine waters of Lake Superior. Family camping adventures on the Apostle Islands became a yearly ritual. He shared his love of fishing and scuba diving with his children. At times we would tire from all the prep work it would take to plan a trip, and David would remind us, “It takes a lot of work to have fun!” A lot of fun we did have.

Celebrations of David’s life will take place on the Pacific Ocean and Lake Superior, surrounded by family and friends. We wish to give our heartfelt thanks to the Doctors and staff of the Marshfield Weston Cancer Center and the Ascension at Home Ministry Hospice team for their incredible guidance and support for our entire family.

In lieu of flowers please consider a donation to the Hope Lodge in Marshfield WI. (715)-486-9100. Email: hopelodgemarshfieldwi@cancer.org. The home-like facility provides free lodging for patients and family members during cancer treatments.

To order memorial trees or send flowers to the family in memory of David Neuner, please visit our flower store.