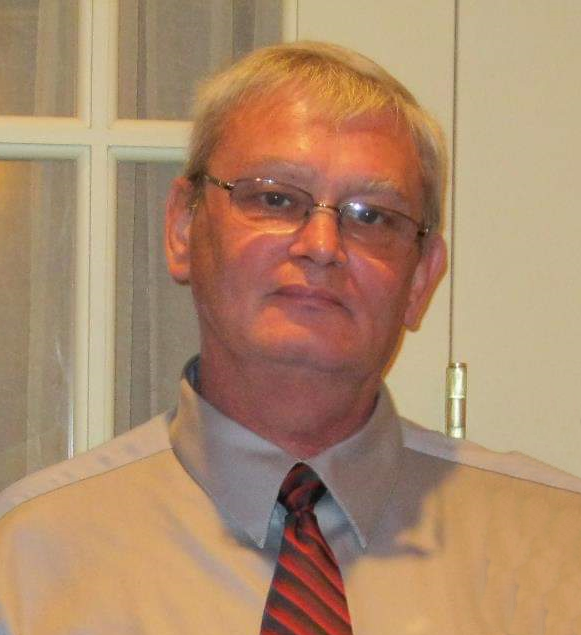 Dennis was born on August 22, 1952 in Wausau, WI, to the late Lawrence and Joyce (Kniess) Fehlhaber.  He married Jane Engman on November 6, 1971 in Wausau.  She survives.

Dennis was a loving husband, father and grandfather. He didn't always have the kindest choice of words but those who knew him, knew he had a heart of gold.  He was a jack of all trades, a man who was always the "go-to" person whenever anyone needed something done.  He never said no to helping a friend or family member.  Dennis was an amazing woodworker and house builder; he was always lending a helping hand.  He was an avid Packer fan and enjoyed watching the games while drinking a whiskey old fashion sweet with his puppies Mya and Shylee close by. Dennis and his wife found a second family in Tripoli, WI where they spent every summer for the last 17 years. Even while he was supposed to be up north relaxing he would still be helping someone; he always had to stay busy. But most of all he loved and was very proud of his family and enjoyed every moment spent with them.

Dennis was proceeded in death by his parents, his father-in-laws; Dell Engman and Raymond Reich, sister-in-laws; Kathy Fehlhaber, Judy Bargender and Ellie Patterson, as well as his maternal and paternal grandparents.

A funeral service for Dennis will take place on December 7, 2018 at 5:00p.m. at Brainard Funeral Home Everest Chapel, 5712 Memorial Court, Weston, WI 54476.  Pastor Dennis Romine will officiate.  Visitation will be from 3:00p.m. until the time of the service at the funeral home.  Brainard Funeral Home is assisting the family with arrangements.  Online condolences can be made at www.brainardfuneral.com.

To order memorial trees or send flowers to the family in memory of Dennis Fehlhaber, please visit our flower store.