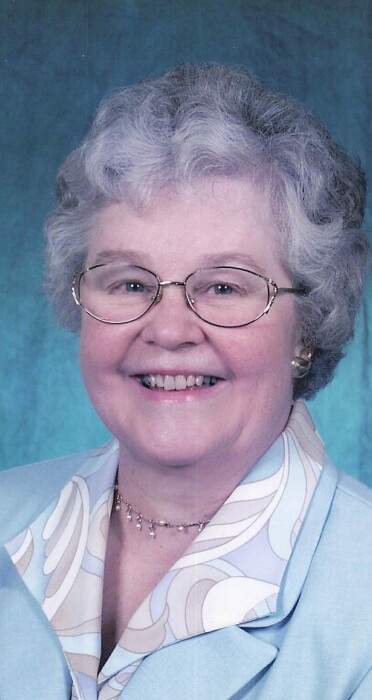 She attended Oshkosh Elementary schools and graduated from Oshkosh Senior High School on June 10, 1954. Dolores then attended the University of Wisconsin, Oshkosh, Platteville, and Stevens Point graduating May 17, 1972 with a Bachelor of Science Degree. She was a teacher at the Rothschild Elementary School for 19 years. Dolores was very active in the church, having taught Sunday School, Confirmation and sang in the choir.

Others who mourn her death are her 14 grandchildren, many great-grandchildren and sister, Beverly Calder.

She was preceded in death by her parents; husband, Earl; brother-in-law, Gerald Calder.

We want to thank Mom’s caregivers at Stoney River Assisted Living and Heartland Hospice for their care.

Visitation will be Friday, October 15 from 12:30 pm – 2:00 pm at Good Shepherd Lutheran Church of Wausau, A private family funeral will be held after. Burial will be in the Restlawn Memorial Park Cemetery of Wausau.

To order memorial trees or send flowers to the family in memory of Dolores Zimmerman (Plotz), please visit our flower store.