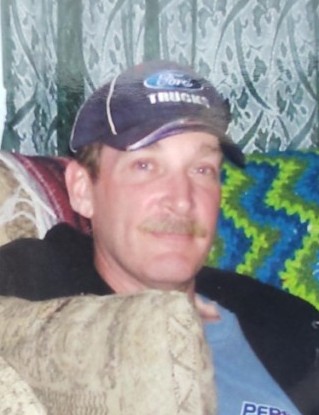 He enjoyed being outdoors, helping his neighbors, and working on vehicles.  He adored his grandchildren, and was proud to have served in the United States Marine Corps.

Per the families wishes, a private memorial service for Donald will be held at a later date.  Brainard Funeral Home - Everest Chapel is assisting the family with arrangements.  Online condolences can be directed to the family at www.brainardfuneral.com.

To order memorial trees or send flowers to the family in memory of Donald Ford, please visit our flower store.