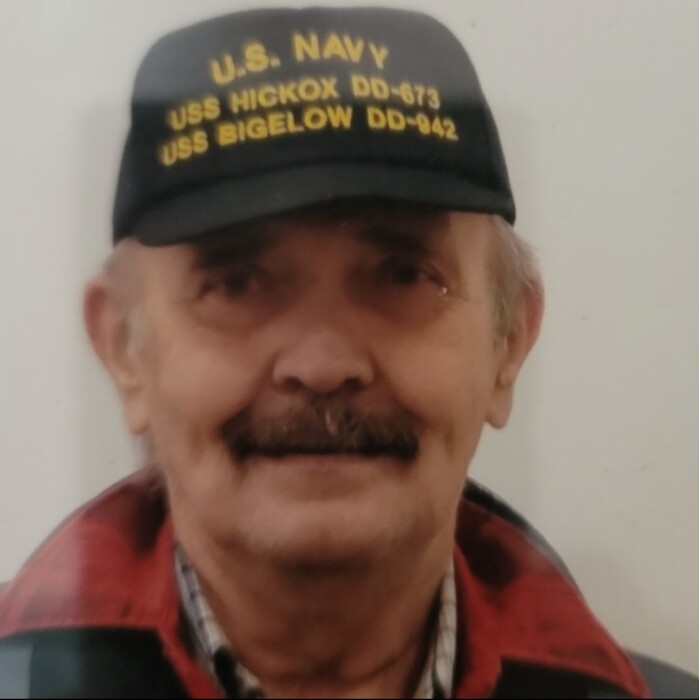 Donald E. Schendel, 83, of Kronenwetter, passed away July 7, 2021 at Aspirus Wausau Hospital with his loving partner Pam by his side.

Don was born December 4, 1937 in Tomah, Wisconsin to the late Edwin and Wilma (Kohler) Schendel. Immediately after graduating from high school, Don joined the US Navy and served in Vietnam. After serving his country, Don went on to own and operate a fox farm for many years. He met his partner of 15 years, Pam Leahy, at Krueger Floral, where she worked. They've been inseparable ever since. Don joined his canine companion, Penny, in Heaven and we know they are taking care of one another. We will miss them both so, so much.

To order memorial trees or send flowers to the family in memory of Donald Schendel, please visit our flower store.