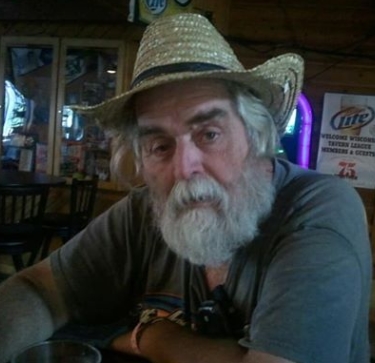 Edward was born on August 1, 1946 in Manitowoc, Wisconsin to the late James and Joan (Melchior) Schubring.    He graduated from DePadua High school in Ashland and went on to serve his country honorably in the US Army.  He then attended Northcentral Technical College in Wausau and worked as a designer.  Edward was a passionate hunter and outdoorsman.

He is preceded in death by his brother Michael.

Burial will take place at St. Agnes Cemetery in Ashland, Wisconsin at a later date.

To order memorial trees or send flowers to the family in memory of Edward Schubring, please visit our flower store.