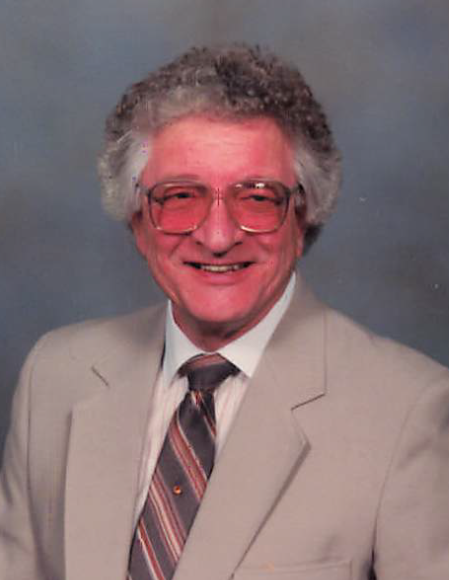 He was born in Wausau on November 27, 1928, to Edward and Ella (Reismann) Stubbe.  On May 14, 1955, he married Marge Mroczenski of Edgar at St. Michael’s Catholic Church in Wausau.

Edward graduated from Trinity Lutheran School in 1943, and Wausau High School in 1947.  He served his country during the Korean Conflict and was a proud recipient of a Purple Heart and Bronze Medal.  He retired from his employment at the Wausau Post Office after 30 years.

He enjoyed a game of golf with his post office buddies and the golfing vacations he took with his wife.  He was an avid Brewers, Packers, and Badgers fan.  There was always a puzzle on the table somewhere, just because.  He was a lifetime member of the VFW Burns Post #388 and was a part of their honor guard.

Graveside services will be held at a future date at Pine Grove Cemetery where military honors will be conducted, with a celebration of his life to follow the ceremony.  Brainard Funeral Home – Wausau Chapel is assisting the family with arrangements.

The family would like to thank the staff at Renaissance Assisted Living and Rennes Health and Rehab Center in Weston, for providing Edward a home for many years. Special thank you as well to Aspirus Palliative Care and Aspirus Hospice for their attention to Edward late in his journey.

You may leave messages and condolences for his family at brainardfuneral.com.

To order memorial trees or send flowers to the family in memory of Edward Stubbe, please visit our flower store.