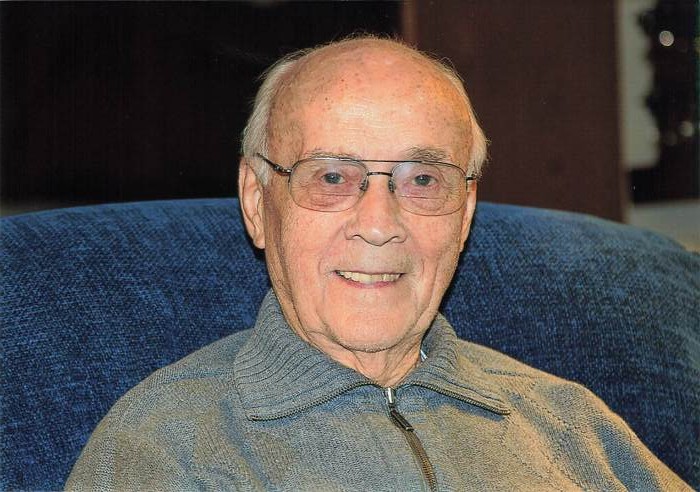 Eddie was born on December 28, 1923 in Almelo, Holland to the late Mattinus and Aaltje Zuidema. On September 20, 1947 he married Fredricka Jo Berfelo. They immigrated to America April 1954. They had eight children together and she preceded him in death in January 1968. In April 1980 Eddie married Mary Bicknell at the First Presbyterian Church in Wausau. Eddie started working as a Barber apprentice in Holland at age 14. He owned and operated Eddie’s Barber Shop in Wausau, retiring in November 2008 at age 84 after working 70 years in the business. Eddie also raised birds as a hobby, and was a previous Caged Bird Club of WI president. He loved to build things, listen to classical music, watch soccer and read John Grisham novels.

Eddie was preceded in death by his parents, wife Fredricka, brother Tonjes Zuidema and sisters Gees, Janke and Jitske and son-in-law John Semkow. A memorial service will be held at 11:00 AM on Friday, April 8, 2022 at Covenant Community Presbyterian Church, 1806 Weston Ave. Schofield, WI. The Pastor Jim Gates will officiate. Visitation will take place from 10:00 AM until the time of service. Interment will be at Pine Grove Cemetery Wausau.

To order memorial trees or send flowers to the family in memory of Edward "Eddie" Zuidema, please visit our flower store.