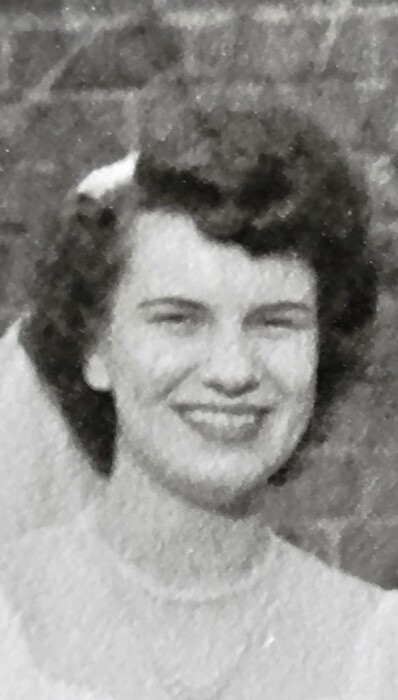 Betty Mason (born Elizabeth Ann Stone) passed away on 7 September at her home in Wausau, Wisconsin.  She had recently celebrated her 91st birthday.  A resident of Wausau since 1972, Betty was a Licensed Practical Nurse at North Central Healthcare Center for over 30 years.  She was a long-time member of PEO the women’s philanthropic organization, an avid member of multiple bridge clubs, as well as a founding member of Wausau book clubs.  Frequent touring to many parts of the country with a regular group of friends also became an important activity.  She was also an enthusiastic knitter, making clothes for her family and for sale.

Betty was born at Detroit, Michigan in 1930.  Her parents, Garrett and Joanna Stone raised her mostly on their small farm in Plymouth (now Canton), Michigan, first during the Great Depression, then during World War 2.  She learned to take on responsibility early, to work hard, be independent, and forge ahead.  Betty thoroughly enjoyed other people’s company but never liked to be fawned over.

She graduated from Plymouth High School in 1949, where she met her future husband Eric Mason.  They were married the next year and moved near Chicago, to Evergreen Park, Illinois, where they started their family and began their eventual re-migration over the years, via Oak Lawn, Illinois and Michigan City, Indiana, back to Plymouth, then onward to Grand Haven, Michigan and eventually to Wausau, Wisconsin.

During all of these transitions, Betty always gave her best to her family, even though we might not have always realized it, and even though she worked full time on her own careers.  She was a den mother, made costumes for school events, helped with school work, introduced us to the joy of cooking and baking, and instilled a love for reading as a result of many nightly readings out loud to her children. While also running the household, cooking, and taking care of us all, she was also a sometimes truant officer.

To order memorial trees or send flowers to the family in memory of Elizabeth "Betty" Mason, please visit our flower store.