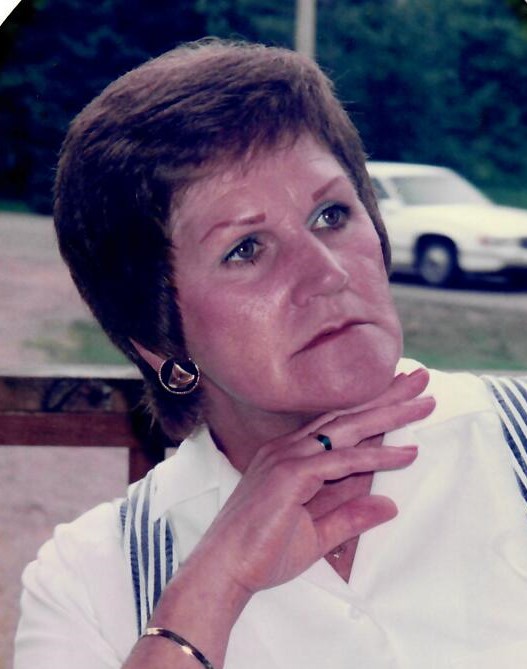 Emeline “Emmy” Radtke, 78, of Weston, Wisconsin passed away peacefully on Tuesday, November 5, 2019 at the Aspirus Hospice House after a courageous 14 month battle with lung cancer. A Celebration of Emmy’s life will be held Saturday, November 16 at 11:00am at Brainard Funeral Home- Everest Chapel, 5712 Memorial Court, Weston, with a visitation from 9:00am until the time of service. Rev. Ray Connor will officiate.

Emmy was born on May 24, 1941 in Drake, North Dakota to the late Bernhart and Carrie (Blumhagen) Braun. She was a graduate of Drake High School and went on to obtain her Flight Attendant Certificate at McConnell Travel School in Minneapolis, MN. While there, she met her first husband and father of their five children, James Lemire. They later divorced. Emmy was previously employed as a Business Manager for Dr. Ronald Hager in Rice Lake, WI. In 1994 she married Darrell Radtke and later retired to Lakeview Arkansas. After Darrell passed away, Emmy relocated back to Wisconsin to be closer to family.

Emmy had many interests over the years, but her passions were reading, playing cribbage, crocheting, keeping up with friends and family on her Kindle, crossword puzzles, and playing cards or games with her church friends and family. She enjoyed watching “Survivor”, “Dancing with the Stars” and just about any show on the Game Show Network. A win at the casino from time to time brought her great joy, as well as her favorite drink “Rum and Caffeine Free Diet Coke”.

Emmy was preceded in death by her husband, Darrell; parents, Bernhart and Carrie; brothers, Victor and Lowell and her sister Jean.

Emmy’s family wishes to thank the amazing Aspirus Hospice House Staff for the loving care and compassion they showed to her in the five months she was with them.

In lieu of flowers, a memorial fund has been established in Emmy’s name to support the wonderful care given by the Aspirus Hospice House. Donations may be sent to Kelly Fuller, 5507 Rae James Street, Weston, WI 54476

To order memorial trees or send flowers to the family in memory of Emeline "Emmy" Radtke, please visit our flower store.