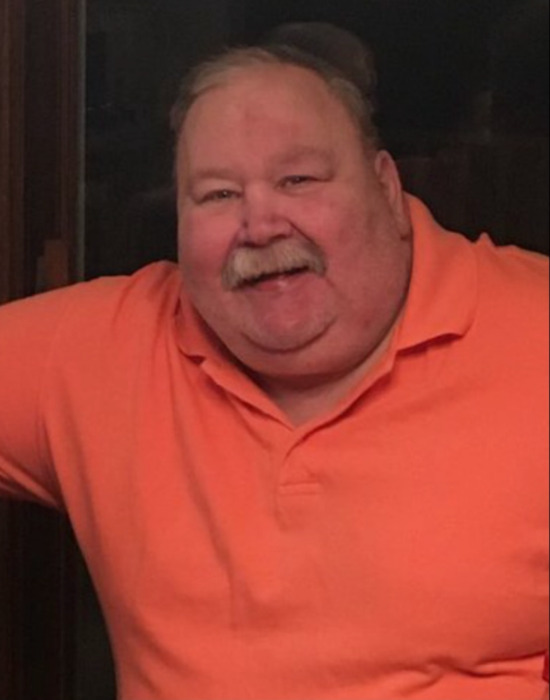 He was a lifelong resident of Wausau. While attending Wausau East High School, he worked part-time at Fanny Farmer Candy Store and played on the Wausau East football team. He graduated in June of 1976 and went on to work at Marathon Electric, then on to Kraft Cheese.

In May 1981, he joined the United States Marine Corps. Following basic training at Marine Corps Base Camp Pendleton (San Diego) he served his country in the military as a Marine MP. After completing his service in May 1985 he returned to Wausau and Kraft Cheese. After several years he moved on to work at Lemke Cheese & Packaging, which then became Great Lakes Cheese Company, from where he retired in January 2018.

Over the years he spent time enjoying softball, golf, fishing, fox and rabbit hunting as well as whitetailed deer hunting. He also spent time mentoring and volunteering as a volunteer football coach at his alma mater, Wausau East.

Butch is survived by his father Franklin (Connie) Lewitzke, Sr. and siblings John Lewitzke (Minneapolis), Tim (Angela) Bratz, David (Emilia) Bratz, and Cheryl (Mike) Wogernese; niece and nephews Ellie, Evan, Parker, and Preston. Butch loved being an uncle and especially a Godfather to Preston, with whom he had many lively debates and conversations. He was preceded in death by his Mother Patricia, paternal grandparents Otto and Lydia (Gernetzke) Lewitzke, and maternal grandparents Robert and Lauretta (Rajek) Ritz.

In lieu of flowers, memorials can be made in Frank’s name to Immanuel Lutheran Church, 630 Adams Street, Wausau, WI 54403.

Brainard Funeral Home-Wausau Chapel is coordinating services for the family.

To order memorial trees or send flowers to the family in memory of Franklin "Butch" Lewitzke, Jr., please visit our flower store.