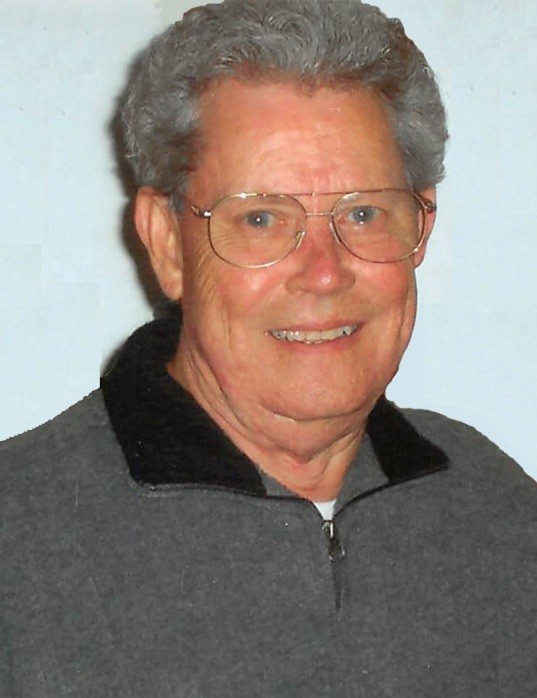 Gary was born June 26, 1936, in Tomahawk, son of the late Harvey Drury and Kathleen (Provost) Drury. He married his beloved wife of over 50 years, Dorothy Thornton, on September 14, 1963.

Gary’s career focused on education which was obtained from St. Francis Xavier School, Merrill, Merrill High School and post high school education from UW-Whitewater, UW-Stevens Point, and UW-Superior, WI. He began his teaching career in a one-room school (Washington Heights- Marathon County) moving on to Greendale School- Lincoln County the following year after which he entered the U.S. Army and was honorably discharged with a Good Conduct Medal on April 25, 1961. Gary resumed his teaching career the following fall at St. Robert Bellarmine School in Merrill. In the fall of 1970, he moved into administration by becoming the Principal of St. Robert Bellarmine School. In the fall of 1977, Gary was instrumental in establishing Merrill Catholic Schools, which included the newly formed St. Francis Xavier Middle School (Grades 6-8) as well as St. Robert Bellarmine Elementary School (Grades 1-5). Gary was the administrator of Merrill Catholic Schools (MCS) from 1977-1988 and again from 1990-1996 when he retired from his teaching/administration career.

To order memorial trees or send flowers to the family in memory of Gary Drury, please visit our flower store.