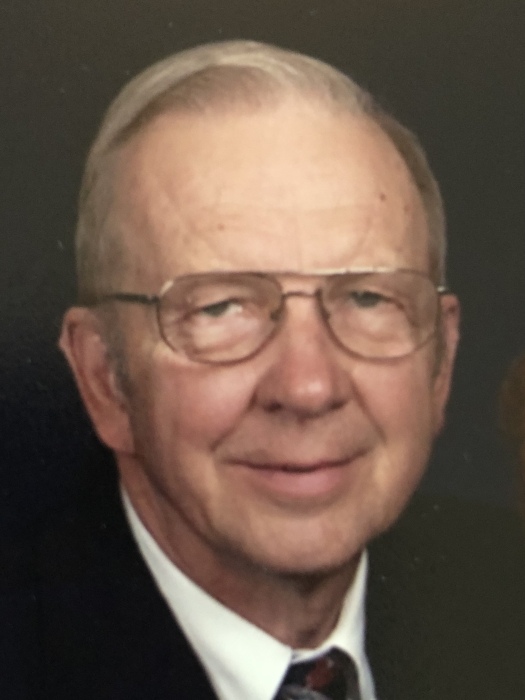 Gerald D. Makie, PhD., (82) passed away on May 28th after a brief illness. Gerald grew up in northern Wisconsin and was proud of his Finnish heritage. An avid outdoorsman, Gerald enjoyed hunting, fishing, snowmobiling, and boating. He especially liked to golf with friends and family. Gerald was a talented accordionist, played in numerous bands, and taught lessons for many groups of students. He played multiple instruments and obtained a degree in music before pursuing education administration. After earning a PhD in Education from the University of Wisconsin-Madison, Gerald served as superintendent of schools, most recently for thirteen years at D.C. Everest, after which he retired.  He was engaged in education at the state and national level and was a member of various boards and committees. Public service was very important to Gerald. He was a member of the Lions Club, Rotary Club, as well as the Elks Club. He was also an active member of Mount Calvary Lutheran Church.

After retirement, Gerald and his wife of 61 years, Joan, loved to travel. They spent many years exploring the states in their RV. Southern California was a favorite destination, as was northern Wisconsin.

Along with his wife, Gerald is survived by his two children, Kim and Todd. He was preceded in death by his parents, two sisters, and a brother.  He will be greatly missed by family and friends.

To order memorial trees or send flowers to the family in memory of Gerald Makie, PhD., please visit our flower store.