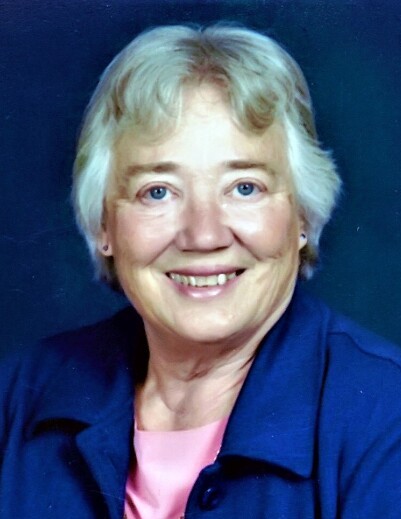 Gloria was born in Ohio on December 8, 1933, to John and Pauline Stiebeling.  She spent her early years in Ohio where she attended Bowling Green University.  After graduation, she moved to Washington D.C. to work for the Department of Agriculture.  While there, she met and married Neal R. Hawley who was serving in the Navy and stationed in D.C.  Once discharged, they returned to Neal's home town of Wausau.  In 1964, they moved the family to Rothschild where Gloria spent the past 56 years.

Gloria was an easy-going stay-at-home mother who enjoyed spending time with family and friends and loved to travel.  She was an avid member of her church, Mt. Calvary Lutheran in Rothschild.  Later, she worked for the Teamsters and NorthCentral Technical Institute.

Gloria spent the last three years in the care of her "second family" at Cedar Creek Manor of whom her family is so grateful for the wonderful care she received and are sincerely thankful to them for seeing her through these past few difficult weeks.

A memorial service will be held at a later date. Brainard Funeral Home and Cremation Center is assisting the family with arrangements. Online condolences may be shared at www.brainardfuneral.com

To order memorial trees or send flowers to the family in memory of Gloria Hawley, please visit our flower store.