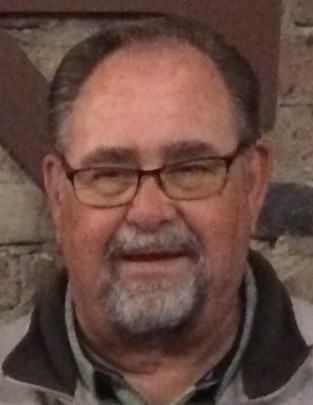 He was born March 31, 1948, in Wausau, the son of Arlene (Bopf) Jahsmann and Harold Jahsmann Sr.  He married Joreen Petri on August 26, 1967 at Zion Lutheran Church in Wausau.  She survives.

He graduated from Wausau High School in 1966 and continued his education at NCTI, graduating in 1969 with a degree in Residential Design.  He started his career in commercial construction with Urban Steel Buildings and continued with Wimmer Construction.  He then went on to co-found United Structures Inc. and was President until his retirement in 2006.  He enjoyed hunting, fishing, golfing, woodworking, and most of all traveling with his wife and cherished Yorkshire Terrier, Chester.  Thousands of miles were covered in their Newmar Dutchstar as well as their touring motorcycle; Harry most often leading the way as they crossed the country with friends.  Las Vegas was also one of his most favored destinations.

A funeral service will be held at 1:00 p.m. on Monday, September 30, 2019 at Brainard Funeral Home, 522 Adams Street, Wausau. Rev. Wes Jedras will officiate. Visitation will take place from 9:00 a.m. until the time of service at the funeral home.

In lieu of flowers, memorials in Harry’s name can be directed to the Northwood’s Wildlife Center, 8683 S. Blumenstein Rd.  Minocqua, WI. 54548.

To order memorial trees or send flowers to the family in memory of Harold "Harry" Jahsmann, please visit our flower store.