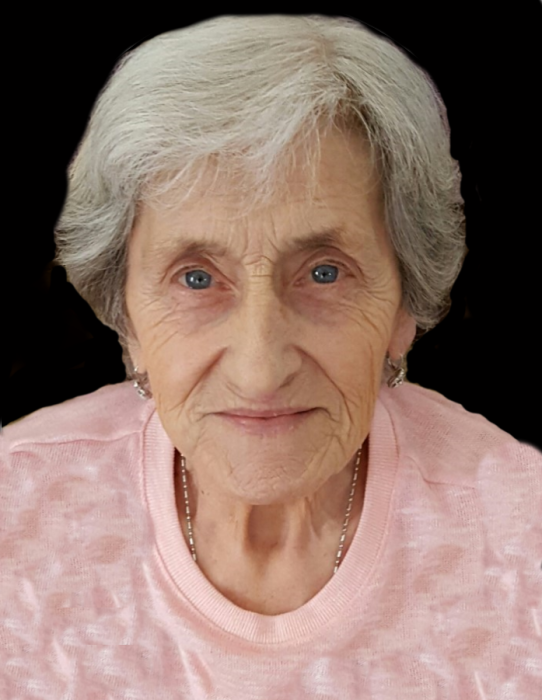 Heidi was born on the 26th of July in 1942 in war torn Munich, Germany during World War II to Joseph and Georgine Staudacher. She was one of 12 children, having nine sisters and two brothers. Many other siblings were lost prematurely.

She came to the United States from Germany with her husband, Wilhelm (Bill) having been transferred to the States as Bill served in the U.S. Army. Knowing very little English, she taught herself the language reading ingredients from the grocery store and watching TV.

Heidi's passions included crocheting, gardening and was an amazing cook. Her ultimate passion was serving her Creator and Savior, Jesus Christ, who she came to personally know in 1980 at Merrill Bible Church. She later became a member of Immanuel Baptist Church, serving in Sunday School ministries, as well as attending women's bible studies. Weekly services at Immanuel, followed by Wausau Bible and then Highland Community church was a priority until her health wavered. She continued her love of the Lord watching sermons at home and enjoying gospel programs.

Heidi was very musically inclined, playing the accordion as a child, then playing harmonica and was involved in church choir for many years. She also adored animals, owning dogs in her younger years and cats as she got older.

Heidi was a devoted daughter, sister, wife, mother, grandmother (Oma), and great-grandmother. Her world revolved around her husband, children, and family. Her 57 years of marriage to Bill showed her kids was devotion meant. Her love for her children, Susan (husband Mark), Sabine (husband Kurt), and Chris (fiance Heidi); her grandchildren Ciara (husband John), Arielle (beau Tim), Josiah (wife Caterina), Isaac, Alora (beau Adam), and Dillan; her great-grandchildren Graham, Gianna, and Brett, was unmatched by most. She would scour the world to care for those she loved, nourishing them with kindness and wisdom. She influenced many lives with her genuineness, comedy, beauty, and gentleness.

Heidi was preceded in death by her parents, siblings and her beloved son, Ronni.

Funeral services will be as followed: Visitation on Friday, December 20th, 2019 from 5-8 pm at Brainard Funeral Home in Weston, WI.

Visitation on Saturday, December 21st, 2019 at 10 am followed by the memorial ceremony at 11 am at Highland Community Church in Weston, WI.

A family gathering of her bodily resting place will take place at Restlawn Cemetery in Wausau on Monday, December 23rd at 1 pm.

Flowers and arrangements are welcomed and appreciated.

To order memorial trees or send flowers to the family in memory of Hedwig Schleyer, please visit our flower store.