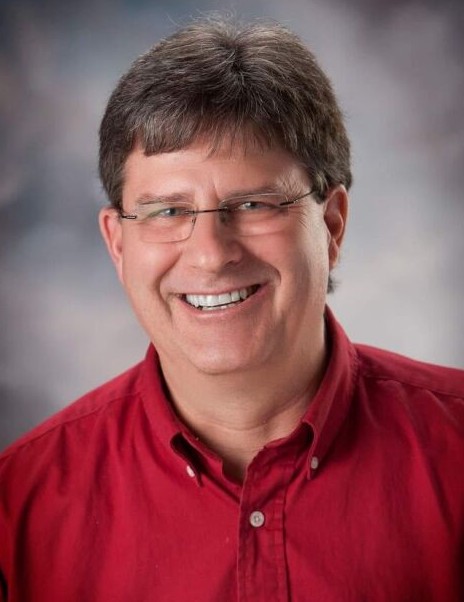 He was born on November 10, 1959 in Wausau, WI to Robert and Virginia (Rose) Gabower. He was an only child.

Jim was raised and lived in the Wausau area all his life. He enjoyed playing football and being on the swim team in his younger years. He was also on the swim team in college. He graduated from Wausau East High School in 1978. He had a Bachelor’s Degree in Biology & Psychology from the University of Wisconsin- River Falls and graduated in 1986.

For most of his life, he was a Pharmaceutical Sales Representative for Pfizer and then AstraZeneca. Recently he was a Membership Development Manager for the Greater Wausau Area Chamber of Commerce.

Jim enjoyed watching football. He was passionate about the Green Bay Packers and the Wisconsin Badgers, for which he held season tickets for several years. He enjoyed craft beers, being the grill master, watching Formula 1 races, playing golf, hanging out with family and friends, and just having a good time. Riding his Harley was also one of his joys in the last several years. He loved volunteering and participating in HOG Chapter rides and events. Christmas in July for the Children’s Hospital in Marshfield and the Honor Flight rides were a couple of his favorite events to attend.

He was preceded in death by both is his parents. He is survived by his children Nicole (significant other Jeffrey Sommer) and Steven Gabower; previous stepchildren, Collette (Brian) Peters, Kevin (Sam) Kropidlowski, Jake Rykowski; grandchildren Ava Kropidlowski and Bryden Peters; also, his girlfriend, Beckie Knollhuff of Glendale, AZ.

A Celebration of Life will be held at 1:00 p.m. on Saturday, February 20, 2021, at The Palms Supper Club in Schofield. Online condolences may be given at www.brainardfuneral.com or you may reach out directly to either of his children via Facebook.

The family thanks Brainard Funeral Home for their help and support through this difficult time.

To order memorial trees or send flowers to the family in memory of James Gabower, please visit our flower store.