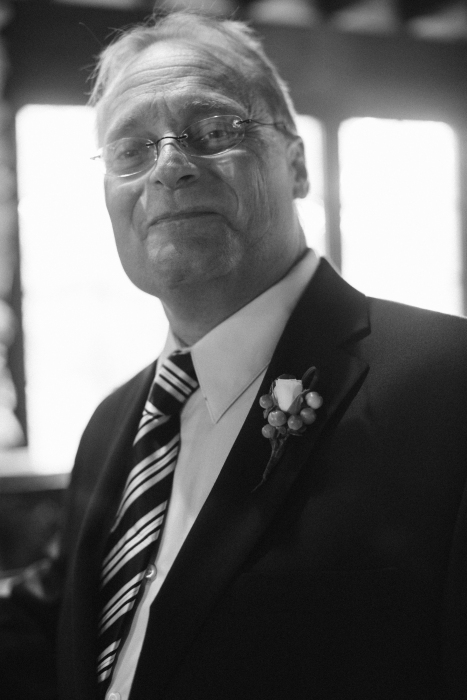 On Thursday, July 28, 2022, James (Jim) D. Sibley, loving husband, father of two, and grandfather of three, passed away at the age of 58 surrounded by those he loved most.

Jim was born on May 9, 1964 in Edmonton, Alberta, Canada to William and Lois (Carley) Sibley. He graduated from Wausau West High School in 1982 and enlisted in the U.S. Navy, where he served for 4 years on the USS Shenandoah. He later settled back in Wausau, where he met his wife of 24 years, Cynthia (Kunz) Sibley. They were married on September 26, 1998 in Wausau. Jim worked for Deluxe (formally Wausau Financial Systems) as a Technical Product Analyst for 21 years.

Jim was an avid hobbyist. He enjoyed many activities, such as building model rockets, bird watching, fishing, coin collecting, and playing video games. He was a history buff and loved reading books and watching documentaries about World War II. Jim loved wildlife, but had a tumultuous relationship with the neighborhood squirrels. More than anything, Jim loved spending time with his family, especially his grandchildren. He was a loving husband, father, and grandfather who will be remembered most for his sense of humor and his bear hugs.

In lieu of flowers, the family asks that donations be made in Jim’s memory to the Diabetes Foundation or the Multiple Sclerosis Foundation. Other expressions of sympathy may be directed to the family ℅ Cindy Sibley, 507 Clark Ave, Rothschild WI 54474.

The family would like to extend their deepest gratitude to the staff at Aspirus Hospital in Wausau for the excellent care they gave Jim in his last days.

Jim will be missed dearly.

To order memorial trees or send flowers to the family in memory of James "Jim" Sibley, please visit our flower store.