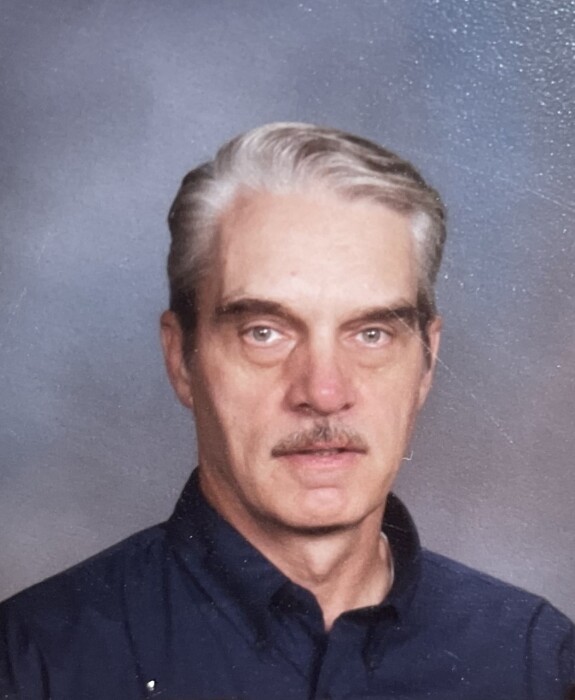 Jim was born in Chetek to Maynard and Vivian(Mortenson) Williams.on March 27, 1947. Jim served in the army for 21 yrs and retired SFC/ E7. He then moved to Wausau WI, Where he was a school bus driver/mechanic for the Wausau school bus companies, for over 20yrs. He was an avid fisherman. He was willing to lend a helping hand to many people. For the last few years his greatest hobby was small engine repair.

He is preceded in death by his parents and his sister Gloria.

Services will be held at a later date.

To order memorial trees or send flowers to the family in memory of James "Jim" Williams, please visit our flower store.