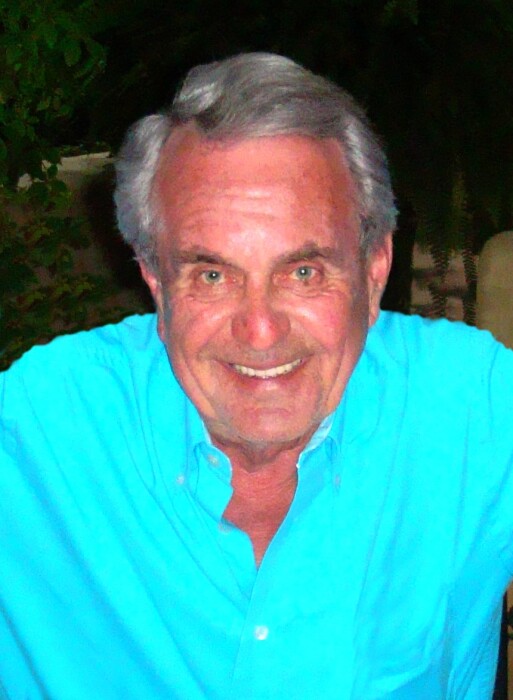 It is with great sorrow that we had to say our last earthly goodbyes to James “Jim” Wojcik. He left our world on Thursday, March 4, 2021, after suffering a fall at his home earlier in the week.
Jim was born in Milwaukee on January 27, 1940. Son of the late Edwin and Mamie (Kostka) Wojcik. He joined the United States Army and served his country honorably. After being discharged from the service, Jim began his long career in auto industry sales. On September 21, 1964, he married his best friend, Judy Barwick.
Jim is survived by his wife of 57 years, Judy; his son’s, James (Julie) of Janesville, Jay (Chris) of Schofield, and Joel (Amy) of Denver, CO. He is further survived by his seven grandchildren, Collin, Ava, Kayla, Edwin, Kadin, Miles, and Kenna. In addition to his parents, Jim was preceded in death by his brother, Robert.
Jim was hardworking and enjoyed life. He was a great husband, father, brother, and friend who will be missed by all who knew and loved him.
Due to Covid and his wishes, there will not be formal funeral services at this time.
Family and friends are asked to go to www.brainardfuneral.com to leave online condolences and words of remembrance.

To order memorial trees or send flowers to the family in memory of James "Jim" Wojcik, please visit our flower store.