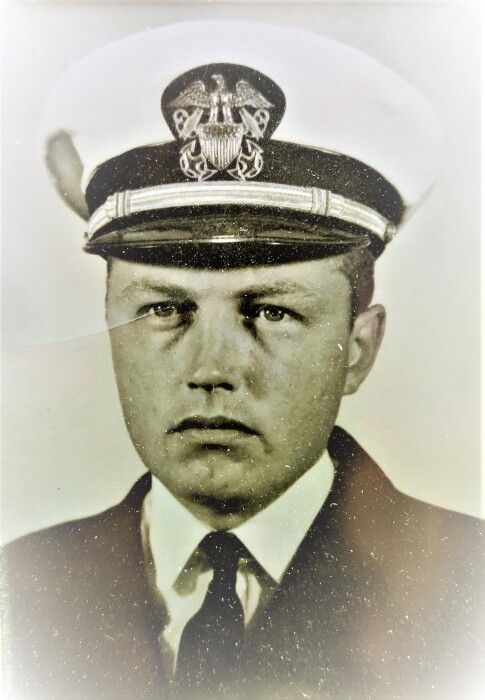 Jim was born on November 19, 1931, to the late Bailey and Alice (Pratt) Wright in Dayton, Ohio. He attended Central High School in Lima, Ohio, graduating in 1949 and graduated with a BS in Nautical Science from the U.S. Merchant Marine Academy in Kings Point, New York. After serving with the Merchant Marines, he was commissioned as an Ensign in the U.S. Navy and served from 1955 to 1964.

Jim was a career engineer; first for Lima Electric and had retired as a senior product engineer for Marathon Electric. He was a member of the Electrical Generating Systems Association (EGSA) from 1973-2012. He was a forefather of their education programs and the namesake for the Education Award as well as the author for the EGSA Reference Book. Jim served as President in 1990, receiving the Gordon Johnson Lifetime Achievement Award.

Moreover, Jim was a member of Wausau Elks Lodge 248 for 28 years and was active in their youth and community activities.

He is survived by his daughter, Stacie (Ray) Huang; and granddaughter, Audrey Huang. He was preceded in death by his wife, Sue.

An Elks Lodge of Sorrow with Military Honors will be held at 11:00 a.m. on Saturday, March 27, 2021, at Brainard Funeral Home, 522 Adams Street, Wausau. Private interment will be in Memorial Park Cemetery in Lima, Ohio. In lieu of flowers, memorials may be directed to The American Cancer Society and The American Heart Association.

Brainard Funeral Home is assisting the family with arrangements.

To order memorial trees or send flowers to the family in memory of James "Jim" Wright, please visit our flower store.