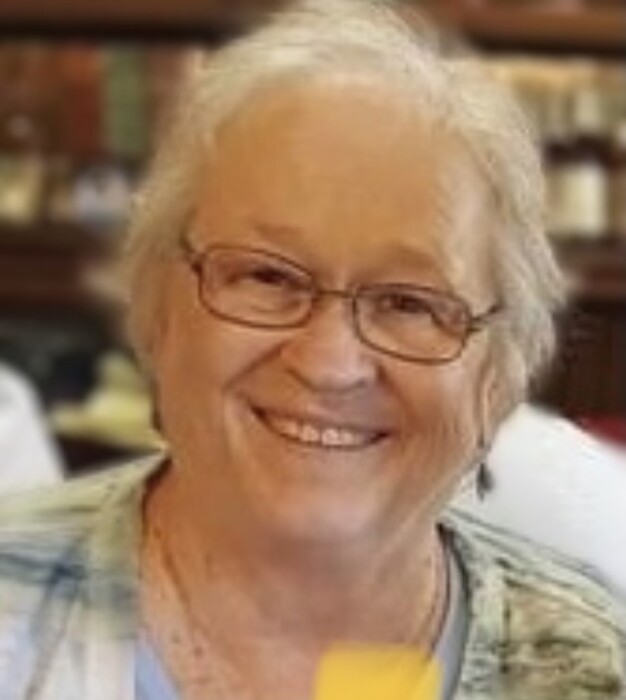 Jane Amber Wagman (née Pearson), 73, passed away on July 28, 2021 after several months of  illness. She was a teacher, friend, daughter, sister, grandmother, mother, and wife.

Jane grew up in Wautoma, WI the child of Arthur and Lillian Pearson.  Her father had a floral shop and Jane spent time as a young girl in the greenhouses eventually delivering flowers with her brother, Tom. Jane graduated from Wautoma High School in 1965 and went to the University of Wisconsin-Madison from which she graduated in 1969.  Jane was a Badger through-and-through, attending football games and visiting the university often.

While in college, Jane met her husband of 51 years, Robert (Bob) Wagman.  The two went on six dates before Bob popped the question.  They were married on November 8, 1969 in Wautoma, WI and subsequently moved to Golden Valley, MN where Jane taught at Noble Elementary School.  She enjoyed this time in the city, especially being near her sister-by-choice, Jan Fenske. It was in Golden Valley that Jane and Bob had their two children: Jennifer (Wagman) Hager and John Wagman.  Next, the young family moved to Weston, WI where they would remain for decades.

After years at home with her two children, Jane returned to teaching in the D.C.Everest School District working primarily at Hatley Elementary and Schofield Elementary spending most of her years as a second grade teacher. Jane achieved her Master’s Degree from the University of Wisconsin-Stevens Point. Her career was made richer by the colleagues she worked with along the way. Rita Wonoski was her grade two teaching partner for many years and it was commonplace for the two of them to show up to work wearing nearly identical outfits.

In retirement, Jane and Bob moved to Manitowish Waters, WI and enjoyed their time there on Island Lake.  Days were filled with flower-tending, bird-watching, puzzles, beading projects, and pontoon rides.  Winters took them to Perdido Key, Florida where they spent many years at the Eden Condominium. Jane loved having time with friends, enjoying the warmer weather, collecting seashells, and chatting over beading projects.  In addition, her retirement was richly spent enjoying her grandchildren and supporting them in all of their endeavors.

Some of the things that made Jane unique included her love of all flowers with a special place in heart for gladiolas.  She had a deep adoration of Neil Diamond and saw him in concert multiple times.  She possessed the ability to speak and read Swedish allowing her to translate letters from family in that country.  She was the consummate boat driver, having towed countless kids on skis.  Throughout her life, she was a member of gourmet groups, bridge clubs, and mahjong gatherings.  She loved to travel and went to many places whose beauty gave her joy.  She was an avid gardener and could coax tomato plants into bumper crops.  She loved and cared for a series of family dogs in her life to include her “grand-puppy”, Elsa.  Above all else, Jane was an adored grandmother, a cherished mother, and a beloved wife. She will be deeply missed.

Jane is survived by her husband, Bob, and her children, Jennifer (Wagman) Hager of Appleton, WI and John Wagman of Wausau, WI. She is also survived by brother, Tom Pearson and sister-in-law, Joyce (Reid) Pearson of Gainesville, FL. Her grandchildren will miss her terribly: Sydney and Sophia Wagman; Emma, Owen, and Larson Hager. She is preceded in death by her parents, Arthur and Lillian Pearson.   Her family would like to thank Aspirus Hospital and UW Hospital and Clinics for the care, consideration, and respect they showed Jane as she navigated the illness that ended her life.  There will be a celebration of her life at a future date.

To order memorial trees or send flowers to the family in memory of Jane Wagman, please visit our flower store.