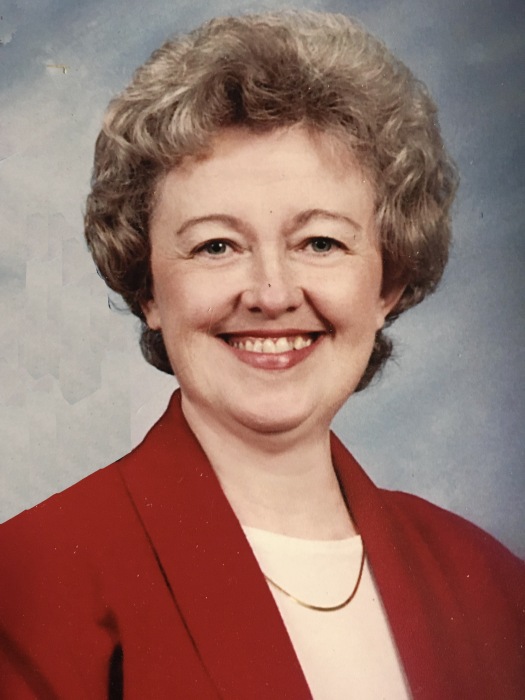 Janet L. Abel, 74, Weston, passed away on Wednesday, April 20, 2022, at Stone Crest under the care of Aspirus Comfort Care and Hospice.

She worked at Inter City State Bank in Schofield and as an organist for Mount Olive Lutheran Church, hired as a temporary position that lasted over 40 years. Janet learned the piano at a young age and taught herself to play the organ. Growing up she received many local and state awards in piano and choir, while being active in her school's musical programs. Nothing was more important to Janet than her family, faith and helping others. She frequently was the shuttle bus and dog sitter for family and friends. Janet was very involved in community welfare any way that she could be. She also enjoyed gardening and bird watching.

Janet is survived by her husband, Don of 54 years; her children: Don (Rhonda) Abel of Kronenwetter, Scot (Amy) Abel of Kronenwetter and Stefanie (Mike) Martin of Rib Mountain; two grandchildren Collin and Madailyn Abel; one brother Gary Mauritz of Marshfield; her nieces and nephews and many friends.

She was preceded by her parents Edward and Norma and brothers David and Steve Mauritz.

A private family service will be held.

The family would especially like to thank Haley, Nicki, the Stone Crest Staff, and Janet’s hospice nurse, Bonnie.

To order memorial trees or send flowers to the family in memory of Janet Abel, please visit our flower store.