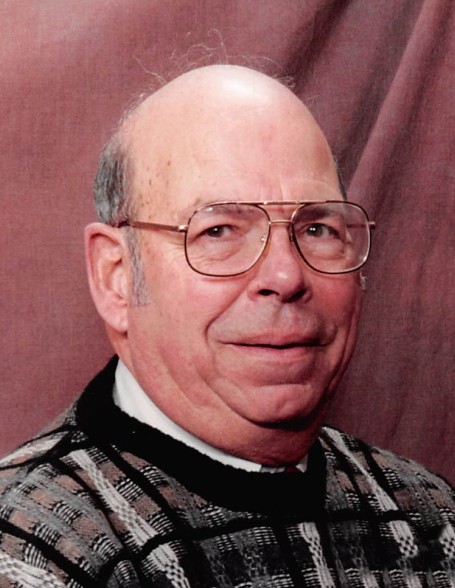 Jerome had many hobbies.  He enjoyed God’s creations like growing roses, plants, gardening, making birdhouses and feeders.  He especially enjoyed constructing woodcrafts.  He was a man of many trades.  He loved polka music, playing cards, and the casino.  He will be greatly missed by family and friends whose lives he has touched in so many ways.

Jerome was owner of Sunoco and Shell Oil Service Stations in Milwaukee area for nine years.  He and Christina were owners and operators of Martin’s Beer and Liquor store in Rothschild for 11 years.  He also was in Real Estate and a factory worker until his retirement in 2000.  He also worked part time at G&B Produce.  He was a member of the American Legion Post 492 and an usher at St. Therese Catholic Church.

The funeral Mass will be celebrated at 11:00 am on Sat. July 25th at St. Therese Catholic Church, Rothschild.  The service will also be livestreamed at www.brainardfuneral.com, for those unable to watch at 11 am, the service will be available shortly after concluding on the Brainard website for future viewing. Public visitation will be held from 10:00 A.M. until the time of service at the church.  Masks are recommended to be worn.  The Rev. Joseph Albert will officiate.  Burial will be at Gate of Heaven Cemetery.  Brainard Funeral Home- Everest Chapel is assisting the family with arrangements.  To direct condolences to the family and view the full obituary please go to www.brainardfuneral.com.

To order memorial trees or send flowers to the family in memory of Jerome Martin, please visit our flower store.