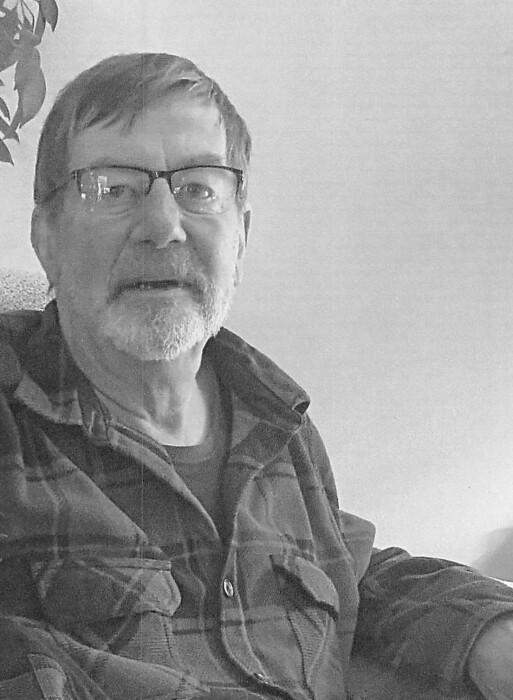 He was born on February 3, 1948 in Wausau, the son of the late Arnold and Adeline (Lapinski) Clarkowski.  He graduated from Wausau High School in 1966 and attended North Central Technical College.

Jerry married his high school sweetheart, Cheri Buss on October 5, 1968 at St. Anne’s Catholic Church.  They enjoyed 53 years of marriage.  They were blessed with two children, Brian Clarkowski and Krista Hillstead, and he was the proud grandpa of 6 grandchildren, Sophie, Nora, Joe, Robbie, Jaydon and Sawyer.

In 2011, Jerry retired from Brokaw Paper Mill after 40 years of service as a rewinder operator.  He was very involved in the union and held various positions and always wanted to help his co-workers.  He enjoyed card playing with his friends at the Mill.

He loved spending time in nature fishing, hunting, and picking berries.  He especially liked going Up North and spending time with his family and his fishing partner (father-in-law), Don Buss.  He found great pleasure in traveling with his wife to destinations that were close to the water: Door County, Duluth, the North Shore of Minnesota and the Southern Coast.  He also appreciated spending time with his relatives in Georgia.

Jerry always had a story or a joke to tell and was the life of the conversation; his laugh was unforgettable as well as his fun loving personality.

Jerry had many supportive friends who he liked to celebrate with by going out for a fish fry or a good meal; their times were full of laughs, jokes and funny stories.  During the pandemic, he looked forward to weekly dinners with his wife, Cheri and their best friends, Ken and Sue.

The family would like to thank the staff at Marshfield Clinic Medical Center and Benedictine Living-Community-Wausau for their care and support.

To order memorial trees or send flowers to the family in memory of Jerome 'Jerry' Clarkowski, please visit our flower store.