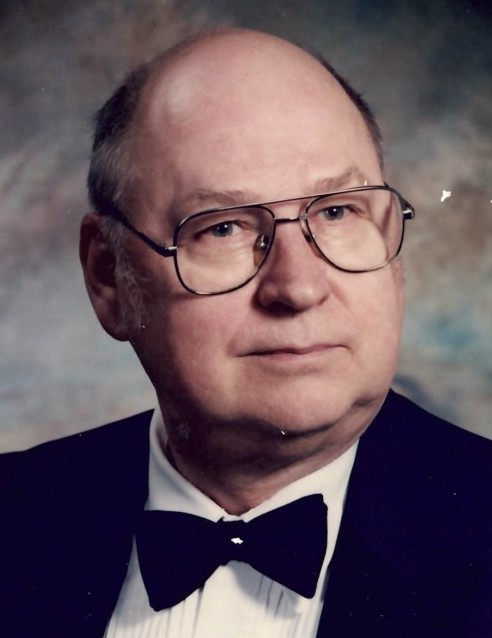 Jerry was born July 21, 1936 to the late Edwin and Pearl (Renstrom) Hanson. He served in the United States Marine Corps during the Korean War.

Jerry was a very avid Wisconsin sports fan. He loved watching the Brewers and Badgers, but took a special interest with the Green Bay Packers-making sure to make a trip to Lambeau Field for every home game as long as he could. He also loved playing softball or going bowling in his younger years.

Jerry was proud to serve not only his country, but his community. He was a Past Exalted Ruler of Wausau Elks Lodge #248 and 7th District Commander for the VFW. He was especially proud to travel on the Never Forgotten Honor Flight in 2016.

He loved spending time with his family, especially his grandchildren. He will be remembered for his kind and generous spirit and his very social personality.

Funeral Services will be held at 11:30 a.m. Sunday, December 16, 2018 at Brainard Funeral Home – Everest Chapel, 5712 Memorial Court, Weston. Visitation will be held from 10:00 a.m. until the time of services at the funeral home. A Lodge of Sorrow will be performed by the Wausau Elks Lodge #248, as well as Military Honors by the United States Marine Corps.

To order memorial trees or send flowers to the family in memory of Jerry Hanson, please visit our flower store.