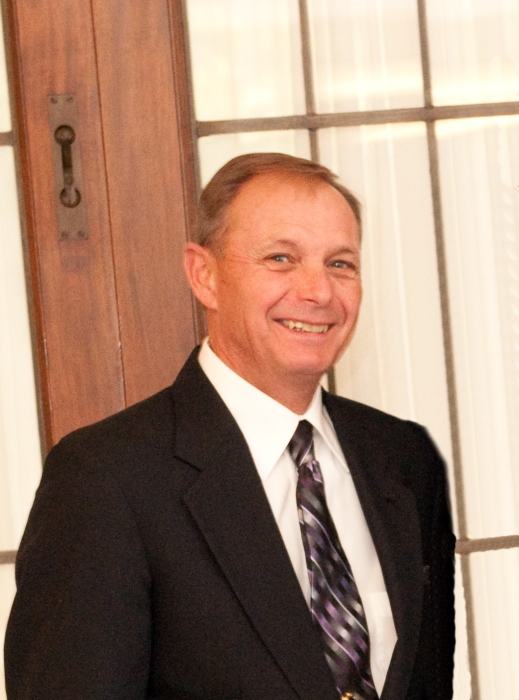 Jim loved the Green Bay Packers. He attended many games with his Aunt DeeDee where they always did an excellent job coaching from the stands.  Jim was an avid traveler.  He took many trips and enjoyed warm destinations where he could put his toes in the sand.  Jim’s greatest passion was fishing; he was the most patient teacher, ensured everyone had a successful catch, but no matter what Jim always caught the biggest fish. He spent the final years of his life fulfilling his dream residing in the Northwoods.  He and Trish passed many hours on the water exploring new lakes and fishing.

Besides his wife Trish, Jim is survived by, his children; Ryan (Kari) Wolfe, Nathan (Jennifer) Stankowski, and Libbe (Mark) Slavin, four grandchildren, Madison, Kenzie, Ella and Bode; and sister, Pat (Roger) Salzman.  Jim was preceded in death by his parents and his first wife, Kathleen Wolfe.

A Memorial Service will be held on Monday, November 18, 2019, at 11:00 a.m. at Mount Olive Lutheran Church, 6205 Alderson Street, Weston.  Pastor Lance Hoelscher will officiate.  Visitation will be from 9:00 a.m. until the time of service all at the church. Brainard Funeral Home is assisting the family with arrangements.  Online condolences can be directed to the family at www.brainardfuneral.com.

To order memorial trees or send flowers to the family in memory of Jim Wolfe, please visit our flower store.