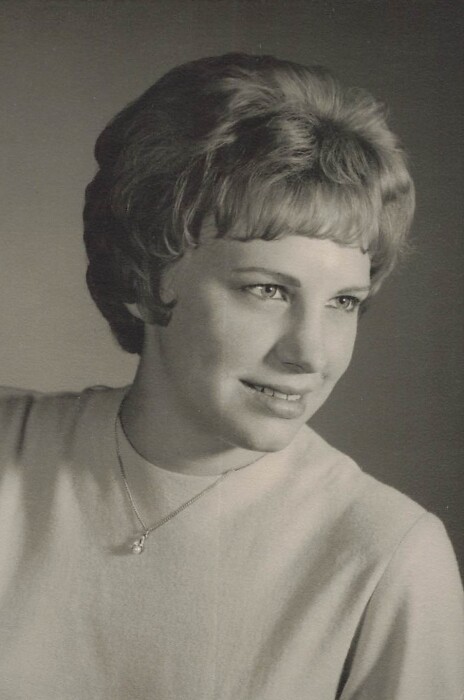 JoAnn was born September 28, 1946, in Stambaugh, Michigan to the late Earl and Shirley (Abrams) Maki. Prior to retirement, JoAnn was owner and bookkeeper of K&S Fuel Injection, Inc. She enjoyed many things, but especially loved a good game of cribbage and putting together jigsaw puzzles. She especially liked the word jumble in the newspaper and commented often how much she missed doing the jumble and reading books to her friend Jayne over the phone prior to Jayne’s passing. In her younger years, she could be found riding and caring for her horses, playing volleyball, and attending the Hodag with the crew from Antigo. In her later years, she could be found in her yard mowing the lawn, tending to her plants and flowers, piling wood, or working on the family trees. Her love of knitting and crocheting allowed her to make mittens, hats, scarfs, socks, afghans, and washcloths for anyone who needed them.

A celebration of JoAnn’s life will be held at Brainard Funeral Home, Everest Chapel in Weston on Thursday, March 3, 2022, from 3:00 pm - 6:00 pm. Sympathies and condolences can be sent to JoAnn Kosky c/o Terri Kosky, W8912 County Road A, Shawano, WI 54166 or shared at www.brainardfuneral.com.  Livestreaming will begin at 5:30 PM in the space below.

Interment will be in Iron River Township, Iron River, Michigan at a later date.

To order memorial trees or send flowers to the family in memory of JoAnn Kosky, please visit our flower store.