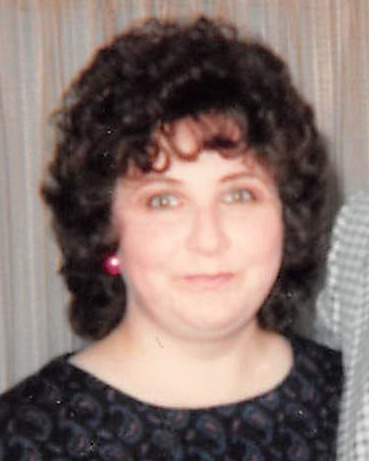 Kathleen R. (Kay) Briggs, 77, passed away on January 7, 2023 at the Marshfield Weston Hospital (formerly St. Claire's), after a long illness.  Kathleen was surrounded by her loving family and exceptional nurses at the time of her death.

Kathleen was born in Wausau, WI to Rachel and Theodore Ryan in 1945. Rachel was a homemaker, while Ted owned and operated Ryan Chevrolet. Her early education was at John Marshall Elementary School where she made many lifelong friends. She graduated from Wausau High School. After graduation she went to work as a clerk at Employers Insurance of Wausau.  She married the love of her life Edwin (Ed) Briggs in 1967. The couple had two daughters.

In the late 1970's Kay decided to return to the workforce and set her sights on nursing school. Before entering the program at NTC, she had the added challenge of having to return to high school and become reacquainted with chemistry. She did well in all of her classes and completed her nursing degree from NTC. Kay also tested with the school's highest score on the Wisconsin Nursing State Board exams at the time. After graduation from nursing school she worked at several local hospitals before taking time off to care for her mother, Rachel, at the end of her life.

Kay returned to nursing several years later and found her niche running the nursing lab at NTC until her retirement. There she made many close friends among the faculty and some students.

Both Kay and Ed were devoted to their children and involved in all of their activities - from the John Marshall Mothers Club and PTA to timing at swim meets and chaperoning school dances. Kay was proud to have been the head Cheerleading Coach at Wausau East from 1986 to 1989. Kay and Ed were also adamant their children would go to college. Daughters Sandra and Sara completed their Bachelor's degrees from the University of Wisconsin- Madison.

As a lifelong animal lover, Kay relished spoiling her "grand dogs" and "grand cats". Any time that Raptor Education Group had an event in Wausau, she wanted to go and admire the birds. Kay was also an avid reader of almost all crime or mystery novels. She loved watching or reading anything about WWII.  She also had an unbridled enthusiasm for decorating for the holidays. If she had.one table cloth or wreath, she had a minimum of four for every season and every room.

The family would like to thank all of Kay's friends and medical providers who have supported her over the years.  The family would also like to thank the Wausau EMT's and Fire Department and the doctors and nurses at Marshfield Weston Hospital for the kindness and care they provided to Kay at the end of her life.

A celebration of her life will be held at a later date.

In lieu of flowers the family asks that donations to the Marathon County Humane Society and/or the Raptor Education Group in Antigo be made in her name.

To order memorial trees or send flowers to the family in memory of Kathleen R. Briggs, please visit our flower store.