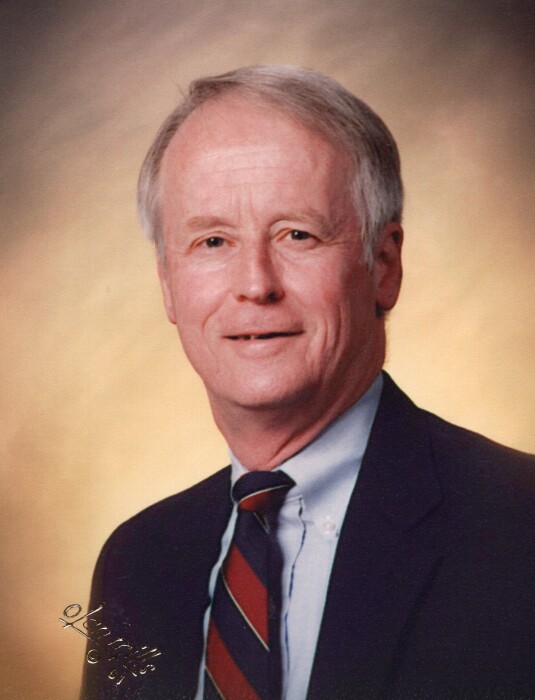 Attorney Kenneth J. Andraski, age 72, of Wausau, WI, passed away on Wednesday, January 12th, 2022, under the care of the staff at the Aspirus Hospice House in Wausau.

Ken was born March 4, 1949, in Chicago, IL, to the late John Andraski and Natalie (Page) Pagryzinski. He attended elementary and intermediate school at St. Therese in Rothschild, WI, where he served as an altar boy. Ken attended Newman Catholic High School in Wausau, where he was a quarterback for the football team, drum major of the marching band, and president of student council before graduating in 1967.

Ken was a proud alumnus of the University of Wisconsin - Madison. He earned a Bachelor of Arts in Political Science with Honors in 1971 and Juris Doctor (J.D.) with Honors in 1974. Ken was selected as a Rhodes Scholar finalist and clerked for two summers at the Crooks Law Firm in Wausau. During his time as a student, friends playfully referred to him as “Uncle” because he was unusually studious and responsible. His friends and classmates enjoyed that Ken spent so much time at the library because it was convenient for them to find him when they needed his help.

Upon graduating from UW Madison, Ken briefly practiced labor law in Eau Claire before returning to Wausau to become an Assistant District Attorney in Marathon County. Ken transitioned to private practice with Jerry Maeder of Maeder Law in Wausau before transitioning to practice with a group of friends, which included Jim Lonsdorf, Tuck Mallory, Jeff Hertz, Terry Garski, and Tom Timken. Ken and Jim eventually decided to form a partnership known as Lonsdorf & Andraski, LLP. After several successful decades of partnership, Jim retired and the firm became Andraski Law Offices, LLC. Ken loved his work and spent many late nights calling clients and preparing for trials. Ken retired in October 2021 after practicing law for 47 years.

Ken married Jeanne (Kohlbeck) Hahn of Lancaster, WI, in 1972, with whom they shared one daughter, the late Sarah Andraski.  Ken later married Kathleen Grant of Madison, WI, with whom they shared one son, Erik Andraski, and daughter, Alissa Andraski. On December 30, 1999, Ken married Alice (Peterson) Weller at First Presbyterian Church in Wausau and they would share 22 beautiful years together. Ken felt blessed in his marriage and always referred to Alice as his “bride” long after their wedding day. They enjoyed spending time at their cottage, weekend trips to Door County, visiting with close friends and neighbors, and exploring the world as they traveled.

Ken was known for his warm, witty humor and enjoyed writing letters to friends and family that included his opinion of sports, news, and political events of the day. He also enjoyed joking with friends during his lunch hour runs at the Woodson YMCA. Ken was a sports enthusiast who enjoyed playing in the men’s basketball league on Saturday mornings, looked forward every year to the Gus Macker Basketball Tournament, and attended as many of his kids’ and grandkids’ sporting events as he could. He was an avid fan of the Badgers football and basketball teams, as well as the Green Bay Packers.

In lieu of flowers, donations in honor of Ken can be made to the Woodson YMCA Youth Programs.

To order memorial trees or send flowers to the family in memory of Kenneth Andraski, please visit our flower store.