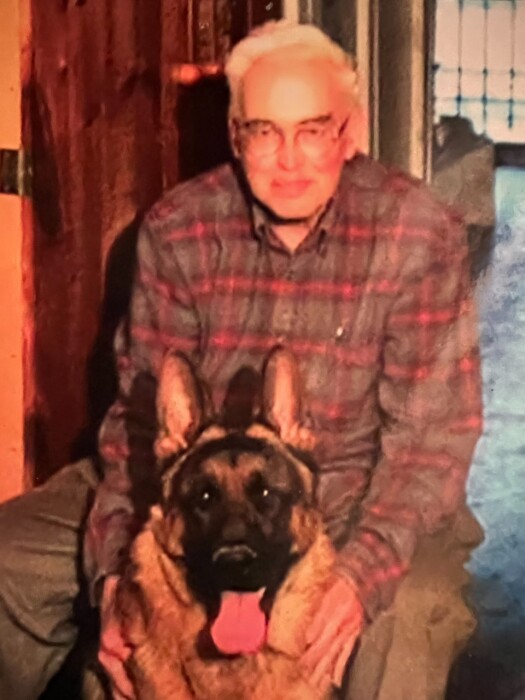 Kenneth D. Voigt, 81, of Wausau, passed on while under the care of Hospice House on March 18, 2022, with his beloved daughter Jamie by his side.

Ken was born February 7, 1941, in Wausau to the late Meldon and Harriet (Hetzel) Voigt. He was their only child. He proudly served his country in the National Guard. Once honorably discharged, he married Sally Opichka Voigt on September 23, 1967. Together they welcomed their only daughter, Jamie, on April 28, 1979. Kenny worked at Wilson-Hurd Company and Kraft Foods. Later, he owned his own excavating business and then his own heating and duct cleaning business. He loved his German Shepherd dogs and loved inventing and building. He is dearly loved forever and always, and was a wonderful man. He was a very hard worker; and was a devoted family man.

Kenny is survived by his daughter Jamie Voigt; cousin Barbara Kurtzweil and her family; niece Ann Osborne, who often helped around the house; his canine companion Shawncy; and many in-laws, cousins, friends and neighbors. Ken is preceded in death by his wife and his parents.

To order memorial trees or send flowers to the family in memory of Kenneth Voigt, please visit our flower store.