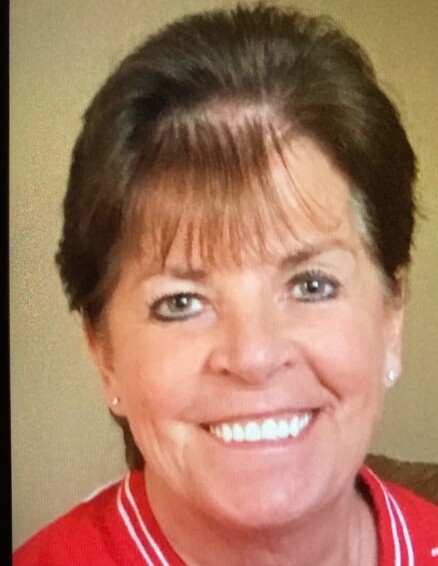 Kim Patricia Nelson, 62, of Rib Mountain, passed away on February 18, 2022, with her husband and daughter by her side. Kim was born May 22, 1959, in Wausau to Jeanette Rohloff and Pat Bresnahan.

Following her high school graduation, Kim began working at Wausau Insurance Companies.   She took a brief break from the insurance business to pursue her dream of being in the service industry, working at Tavern on the Square.   Kim ultimately returned to Wausau Insurance Companies/Liberty Mutual, continuing her insurance education and holding various positions of increasing responsibility until her retirement in 2018 after 35 years of service.

Kim loved being a mother and a grandmother, spending treasured time with her daughter Jenny, and her grandchildren, Reese and Grey.

Kim was adventurous and was not content unless she had a vacation planned.   She and her husband loved taking their annual trips to Jamaica and visiting historical sites throughout the United States.

Kim was a great friend to many and a best friend to her husband Patrick.   She was fun loving, enjoyed life, and will be sadly missed by everyone who had the privilege of having her in theirs.

Kim was preceded in death by her father, Pat Bresnahan, her father-in-law, Gordon (Putt) Nelson, and her stepson, Tyler Nelson.

To order memorial trees or send flowers to the family in memory of Kim Nelson, please visit our flower store.