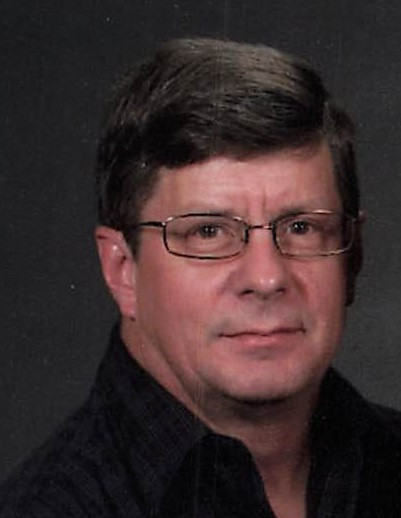 Kim Ivan Tucker, age 69 of Kronenwetter, passed away on Tuesday, October 11, 2022, at his home under the care of Compassus Hospice with his wife at his side.

Kim enjoyed snowmobiling and watching NASCAR, as well as cheering for any Wisconsin sports team.  He was mechanically inclined and liked to tinker – especially on his “muscle” cars.  In earlier years, he and his wife owned and operated a hobby farm.  Prior to retiring, Kim worked as a diesel mechanic for Ryder.  Upon his diagnosis of PSP six years ago, he and Rosann embarked on many travels together, including trips to Alaska, New Zealand, Australia, and the Panama Canal, crossing off many bucket list items.

Brainard Funeral Home – Everest Chapel is assisting the family with arrangements.  You may leave messages and condolences for his family at brainardfuneral.com.

The family requests that memorials be directed to curepsp.org.

To order memorial trees or send flowers to the family in memory of Kim Tucker, please visit our flower store.