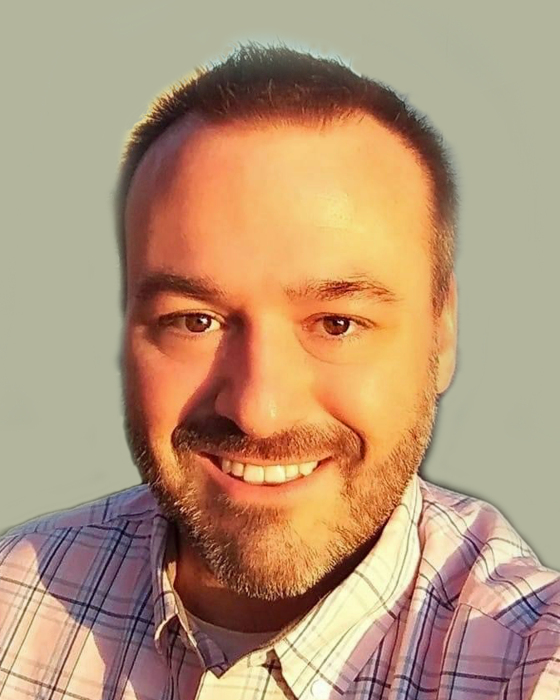 Lance graduated from D.C. Everest in 1998 and UWSP in 2002.  During that time, he loved playing football, cherishing the run to the state championship game and helping to lead one of the most successful senior classes ever at UWSP.  He was named the first ever student Athlete of Week by WAOW TV. His bonds and memories with his teammates are forever cherished.  He also was an avid baseball and softball player who was so fast, many called him the fastest player they have ever seen.  His combination of size, speed and power made him a formidable force on the field and one of the best all-around athletes in the area.

Lance also brought with him a radiant smile and a heart of gold.  His enthusiasm for life was absolutely infectious and lit up the room.  His compassion for people was unmatched.  He had a sixth sense and just seemed to know when someone needed a call, message or an uplifting word.  He often would purchase food for those in need and do random acts of kindness just to make someone’s day.  His positivity, compassion and kindness touched so many lives.

Lance is survived by his daughter, Leah Gast; mother, Carol Gast; brother, Brad (Beth) Gast; his nieces, Meghan and Maddie; and nephew, Zachary.  He also survived by numerous aunts, uncles, and cousins, including his cousin he considered as a sister, Karla Lodholz (Chris King).

He is preceded in death by his father, Scott Gast and nephew, Lucas Gast.

The memorial visitation for Lance will be on Sunday, June 6, 2021 at Brainard Funeral Home Everest Chapel (5712 Memorial Court, Weston) from 1:00 PM until 3:00 PM.  Guests are welcome to wear comfortable clothing.  You may sign our family guestbook at brainardfuneral.com.

In lieu of flowers, memorials may be made to the Gast family for a planned future memorial in the community in remembrance of Lance.

To order memorial trees or send flowers to the family in memory of Lance Gast, please visit our flower store.