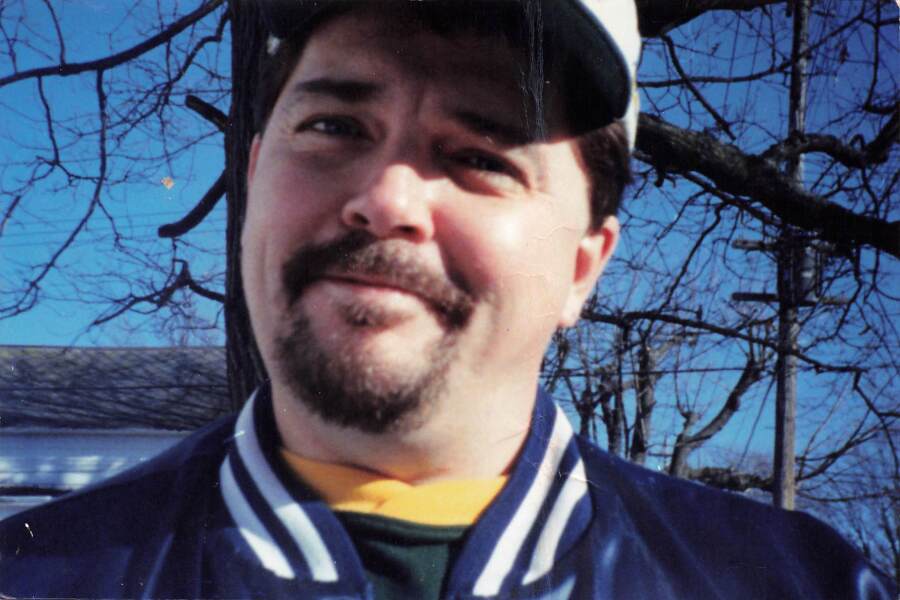 Larry was born on October 24, 1956 in San Antonio, Texas at Fort Sam Houston Army Hospital to Larry Gordon Sr and Jesse (Benson) Gordon. He lived most of his youth in Wisconsin Rapids along with his siblings, Kurvin, Pam, Twila, and Lilah. After graduating high school he joined the US Navy. When he returned home from serving his country he worked as a DJ in multiple night clubs and radio stations. Larry was a proud social worker in Phoenix, AZ for many years, and more recently a personal caregiver in Wausau, WI. He retired last year to spend more time with his children and grandchildren, attending as many sporting events as he could. He began knocking things off his bucket list that included buying himself a Harley Davidson and participating in the Tomahawk Fall ride.

He was preceded in death by his father Larry Gordon Sr., mother Jesse Gordon, sisters Pam Hart and Twila Perry.

Family and friends are invited to a Celebration of Life on Tuesday, May 11, 2021 at 11:00 a.m. at Blue Gill Park in Wausau, WI. A luncheon will follow the service at the Baymont Hotel & Suites in Weston, WI.

Donations to cover funeral expenses and support the family can be left by clicking on the "Donations" tab.

Condolences may be expressed by clicking on the "Online Condolences" tab

Flowers may be offered through the Brainard Funeral Home using the online link below.

To order memorial trees or send flowers to the family in memory of Larry Gordon, please visit our flower store.