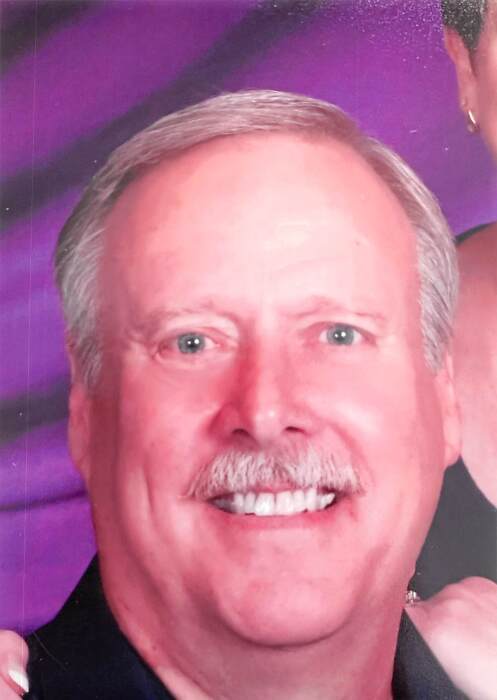 After he came home, he worked for Zimpro for a time until he joined Van Ert Electric as an instrument tech. As time went by, he worked up to being a project manager until he suffered a stroke in September 2005.

Larry married Jill Abraham on Feb. 9, 1980, in Wausau. They settled in Rib Mountain to raise their family. He enjoyed camping as a family and with the Starcraft Camping Club where they had some wonderful times. He was an avid deer hunter, golfer and bowled in several leagues. He was a handy man and took pride in keeping his yard looking its best. He loved his two Norwegian Elkhounds and was a familiar sight as he walked the neighborhood with his last dog, Nova, the Golden Retriever.

Larry is survived by his wife of 42 years, Jill; his two children, daughter Erin (Joe) Miller, Rice Lake and son, David, Weston. He has a granddaughter Lydia Hackel and bonus grandson Wes Miller, Rice Lake. He is also survived by his mother-in-law, Vera Abraham, Wausau and an aunt, Joyce Greening, Neenah and brother-in-law, Tim (Jane) Abraham. He was preceded in death by his parents and two brothers, James and William.

The family is very grateful for the care he received the short time he was in Aspirus Wausau Hospital. They did all they could to make him comfortable.

Brainard Funeral Home, Wausau is assisting the family with arrangements.

Memorials can be made to St Paul’s United Church of Christ.

To order memorial trees or send flowers to the family in memory of Larry Taylor, please visit our flower store.