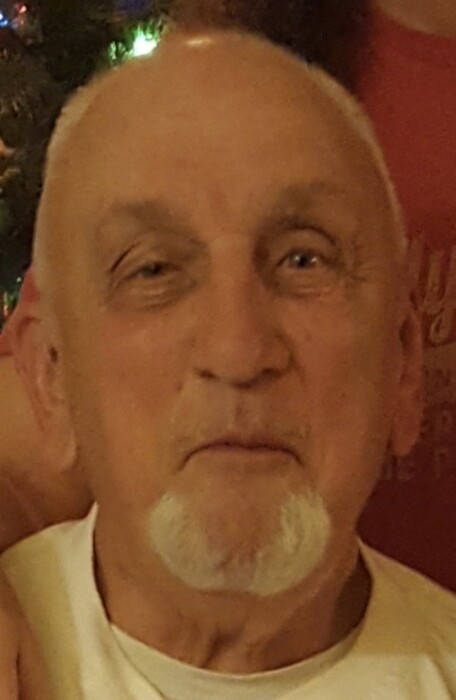 Nemo worked all his life as a semitruck driver.  He spent many years with Haupt Contractor Carriers, hauling equipment for Drott Manufacturing, later working for Foreway Express before eventually owning Neitzke Enterprises.  He was a member of the Road Nights car club and loved his 1969 Ford truck.  He enjoyed camping, traveling, hunting, and watching football games.  Most of all, he loved holidays spent with his family.  His grandkids and family were very important to him.

In addition to his parents and wife, Mary, he was also preceded in death by his brother John, son Steven, and two grandsons, Jarred and Dyllan Gregory.

Memorial service will be held at 1:00 P.M. on Saturday, November 14, 2020 at Brainard Funeral Home – Everest Chapel, 5712 Memorial Court, Weston.  Rev. Allan Slowiak will officiate.  Visitation will be from 11:00 A.M. until the time of service.  Lawrence will eventually be laid to rest next to his wife Mary at Pine Grove Cemetery, Wausau.

For those attending, masks are required and social distancing will be observed.  The service will be limited to no more than 50 people attending.

Memories and condolences may be shared at brainardfuneral.com

The family would like to thank Dr. Mohamad Abdul Hameed for the care and compassion that he showed not only to Nemo, but also to his family during his final days.  The family will always remember how he greeted Lawrence every morning with "good morning captain Nemo!".

To order memorial trees or send flowers to the family in memory of Lawrence Neitzke, please visit our flower store.