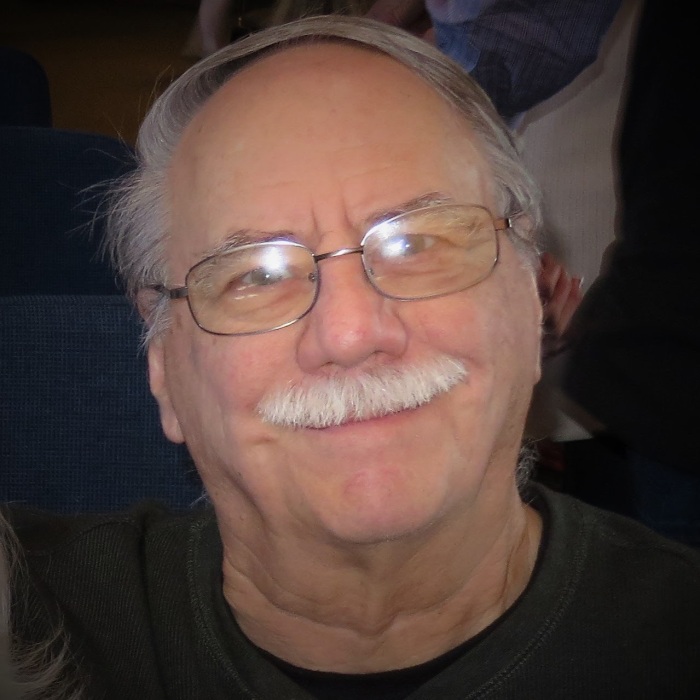 Lawrence “Larry” Smith, 82, of Rothschild, passed away July 23, 2022, at Aspirus Riverview Hospital, Wisconsin Rapids with his loving wife at his side.

Lawrence was born September 7, 1939, in Rothschild to parents John and Lucy (Becker) Smith. He served in the Army National Guard for seventeen years as a mess sergeant and marksman/sharpshooter, and he was a faithful employee of LignoTech for many years until his retirement at the age of 70. Lawrence enjoyed hunting, fishing, and being outdoors, working in the garden and in his many flowerbeds. He made joyful family memories up north on Bluegill Lake. Lawrence was a proud Papa to his beloved grandchildren and great grandchildren, and he was happiest when joking with them and sharing in their laughter.

Visitation and services will take place on Monday, August 1, 2022, at St. Mark Catholic Parish, 602 Military Road, Rothschild. Visitation will be held from 10:00-11:15am, with a Rosary Service at 11:30am, followed by the Funeral Mass at 12:00pm. Burial will take place at St. Adalbert Catholic Church cemetery in Rosholt at 2:30pm. Pallbearers will be: Klint Smith, Dustyn Smith, Ross Robl, and Keith Rosenow.

Our family wishes to thank the doctors and nurses who provided comfort and care to Lawrence at the Aspirus Wausau Hospital and the Aspirus Riverview Hospital in Wisconsin Rapids.

In lieu of flowers, memorials can be made to the family that will be designated at a later date.

To order memorial trees or send flowers to the family in memory of Lawrence "Larry" Smith, please visit our flower store.